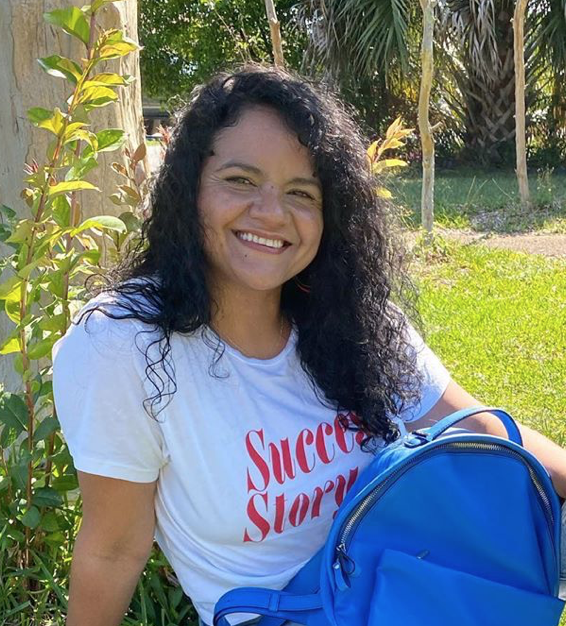 Zulma Berenice strives to live an intentional and mindful life every day. As a Holistic Health Practitioner one of her main objectives is to facilitate her fellow beings lives’ journeys by always providing a supportive role, but especially during difficult and/or trying times.

Zulma loves being a Life Coach because of the profound effect even one session can make on her clients. Creating safe space and a connection from one being to another being is her passion for coaching and it has lead her to pioneering in the field of Holistic Leadership Coaching and Holistic Marketing.

Zulma is a proud mom of two boys and one German shepherd. In her free time she loves to run and as a self declared nature lover you will regularly find her admiring the beauty around the Florida panhandle.

Key Points from the Episode with Zulma Berenice: