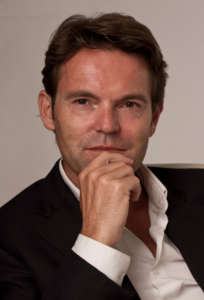 From his own struggle after a long-term relationship ended, leaving him depressed and withdrawn from life, William learned something. He started running with a friend, and found that these runs helped him work through what he was facing and processing (or not processing). He came to learn why running was so helpful, and created an approach, he calls Dynamic Running Therapy, through that. He shares his story and what he learned with us in this episode of the show.

Key Points from the Episode with William Pullen: