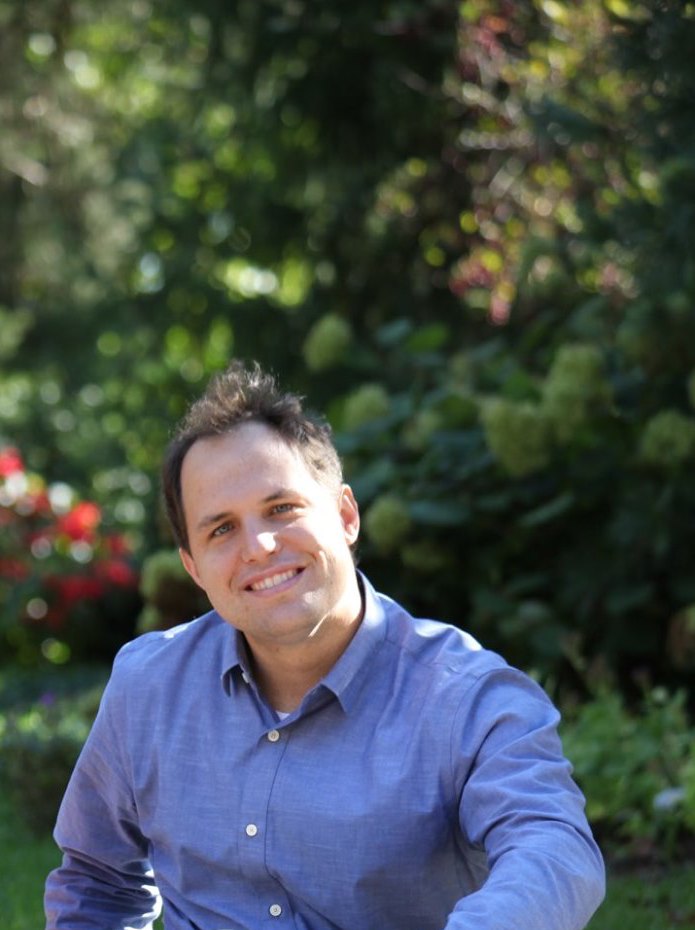 When Tyler Tolbert was a kid, he dreamed of being a part-time NBA basketball player, a part-time artist, and a part-time minister.  When he noticed he was playing guard, forward, and center for his basketball team in junior high (he was guarding the water bottles, leaning forward, and sitting at the center of the bench), he decided that he wasn’t going to cut it in the pros.

When art kept him from straight A’s, he decided he wasn’t going to be filling Picasso’s shoes.  The truth is he wasn’t gifted for those two professions, even though he does love to watch some good basketball, especially the Kentucky Wildcats, and he loves some good art, especially Thomas Kinkade.

One gift that God gave him is a passion for connecting with people and connecting them to Jesus, so God used that to lead Tyler into the ministry.  So he’s living the dream at First Christian Church in Columbus, IN, where he serves as the Outreach & Discipleship and it excites him to help people grow in their faith. He loves meeting and getting to know the stories of people of all ages.

Tyler, resides with his beautiful wife, Megan, their kids, and their Miniature Schnauzer, Zoe, in Columbus, IN.

Key Points from the Episode with Tyler Tolbert: