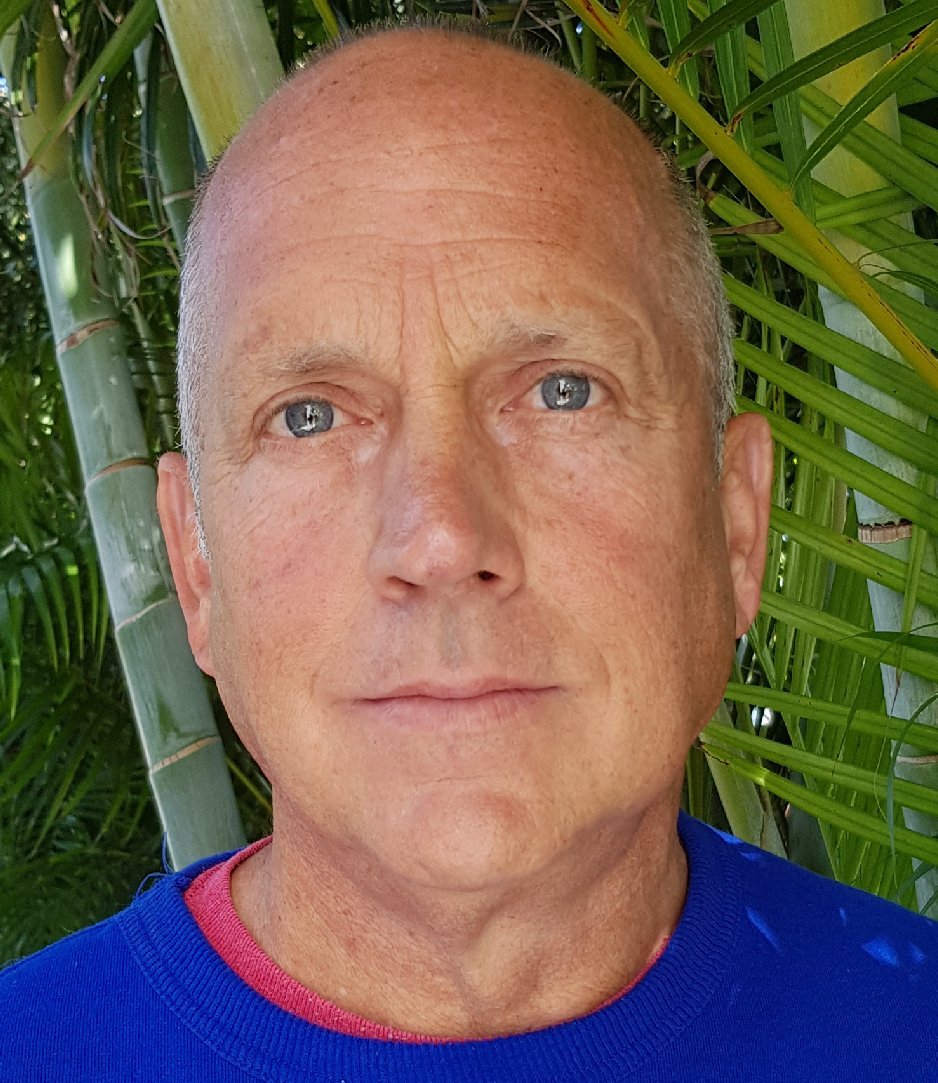 Tim Fargo is a two-time Inc. 500 winner. After declaring bankruptcy in 1991, he took that moment of struggle and decided it wasn’t how he would be defined. He pushed himself forward, launched a new company, and sold it seven years later for $20m. He then wrote his book, Alphabet Success, and built the basis for his current company while promoting his book.

Today that company, Social Jukebox has thousands of customers around the world using it to post to their social media accounts.

There’s nothing quite like going from thinking you’re hot stuff to donating blood for cash to wake up your humility.

Key Points from the Interview with Tim Fargo