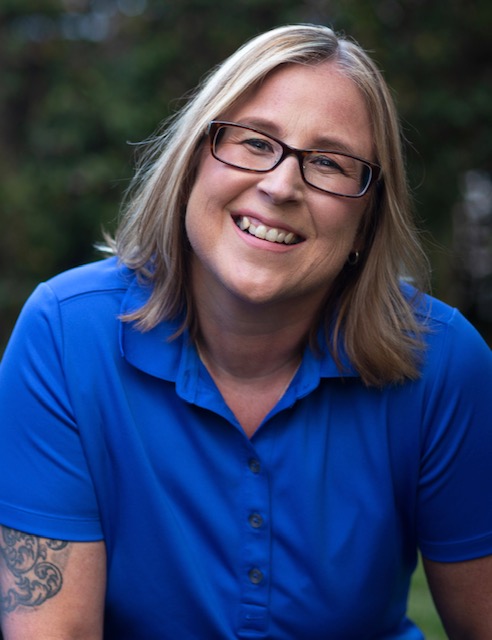 Tamar Medford is the host of The Road to Health Podcast and has a full-time career in Outsides Sales. She was inspired to create the show because she understands how difficult it can be to stay healthy and turn your life around. Tamar struggled with alcoholism and obesity until she hit her bottom. In early 2012, she let her troubled past inspire her to make some much-needed changes. Tamar realized that she could no longer do this alone and decided to ask for help. She started to take action, and also took responsibility for the life she had created for herself. She reached out to a personal trainer, found a support group, implemented some new habits and started her journey to a better life. Tamar got sober in June of 2012 and also lost 75 lbs by early 2013.

The weight didn’t stay off as she started to struggle with complacency so she turned to quick fixes and yo-yo dieting. Her frustration motivated her to make some major changes in her life and instead of focusing on nutrition and exercise along she started to develop a better mindset. With her team of coaches, she’s learning how to navigate through the challenges she faces and reclaim control of her health while being on the road for business. She hopes that by sharing her journey she can inspire others to make new lifestyle changes for themselves.

Key Points from the Episode with Tamar Medford: