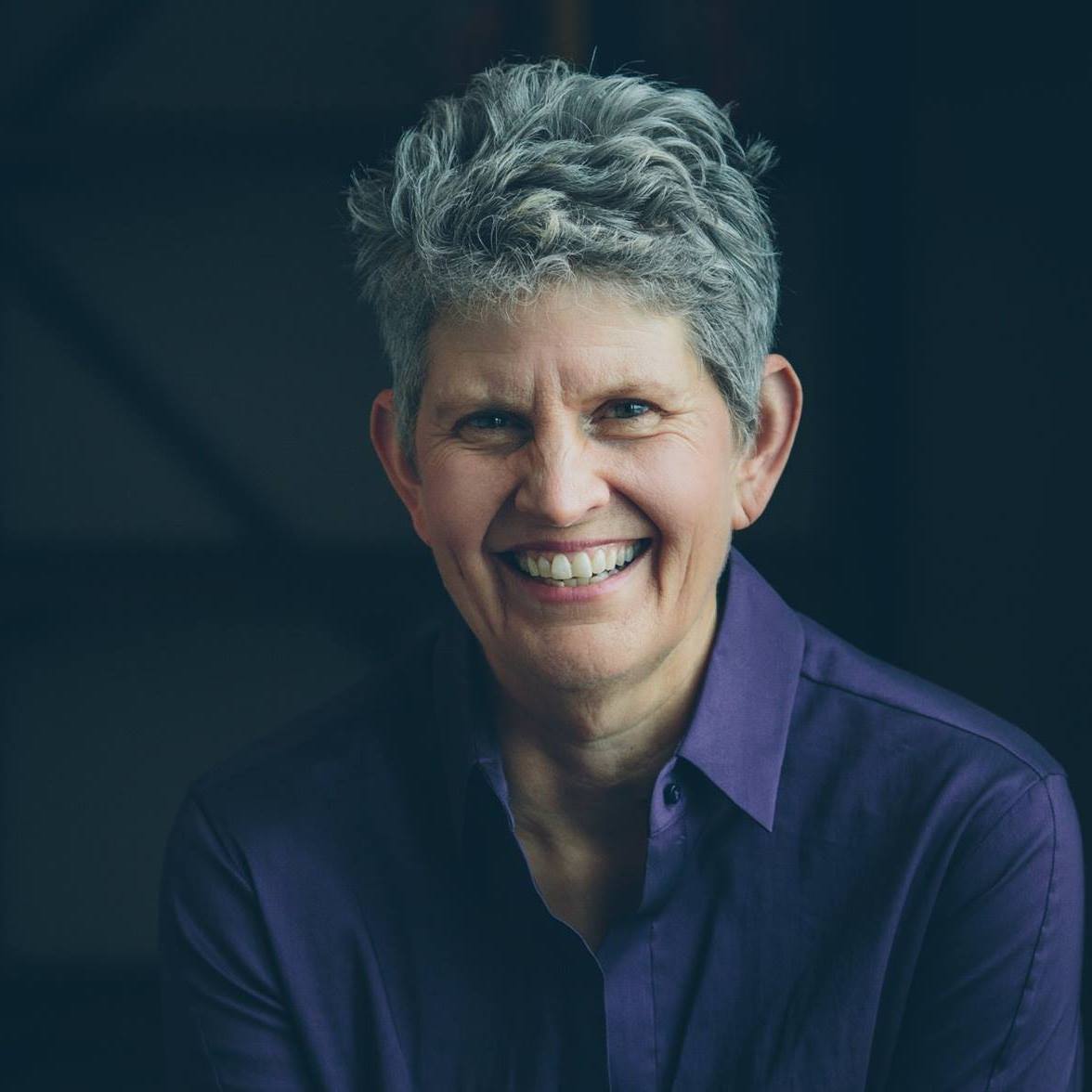 The quest to find a solution to a terminal cancer diagnosis at the age of 24 is how Susan Clarke’s entrepreneurial path took root to grow.  At the point of no possible positive outcomes, Susan stepped off the beaten path and took on the task of finding health through having difficult conversations, facing buried secrets and scars from the past, and finally choosing connection over validation.

Her passion comes in working with leaders, teams, couples and individuals to help them value differences, bring more of themselves to everything they do, and engage in the power of people working collectively together.

Key Points from the Episode with Susan Clarke: