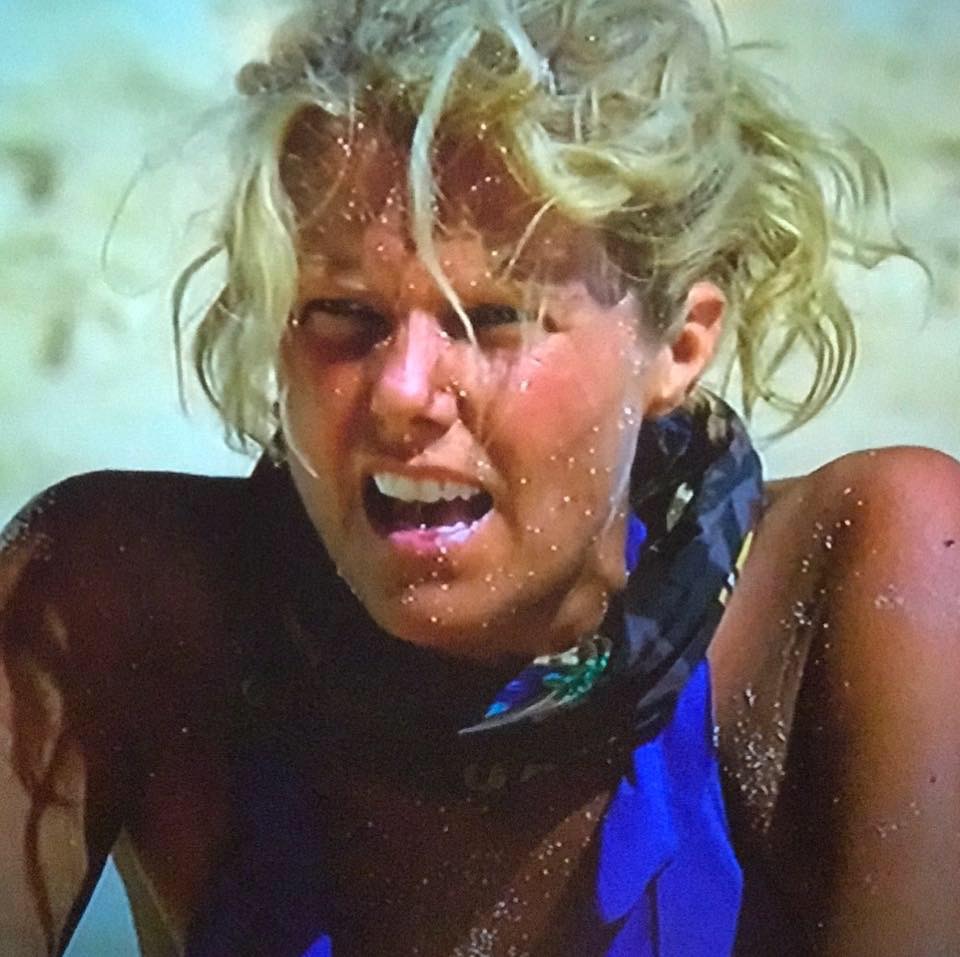 Sunday Burquest is a wife, mother of four, inspirational speaker, breast cancer survivor and reality tv personality. Diagnosed with breast cancer in April of 2012, she endured multiple surgeries, chemotherapy, radiation, and a bout with depression. A culmination of difficult life circumstances, led Sunday to the realization she was much stronger than she imagined; she discovered her grit.

Taking her new-found strength to the next level, she followed a life-long dream to audition for the Emmy award-winning television series Survivor where she was cast on the show’s 33rd season Millennials vs Gen-X (2016). After surviving the grueling competition, she knew she had taken grit to another level.  Using her 25 years’ experience in a high-level leadership position that included both speaking and mentorship, she took her skills to a new platform as a Keynote Speaker. In her presentation, “Your survival can be summarized in one word: grit”, Sunday draws on personal experiences while she presents a path for the audience to discover their own grit. Her dynamic and engaging talks have listeners on the edge of their seats both laughing and crying, but most importantly inspired with hope.

Sunday is the author of, “Grit Girl Power to Survive, Inspired by Grace”, walking the reader through her journey to finding grit while providing a path for them to do the same.

Key Points from the Episode with Sunday Burquest: