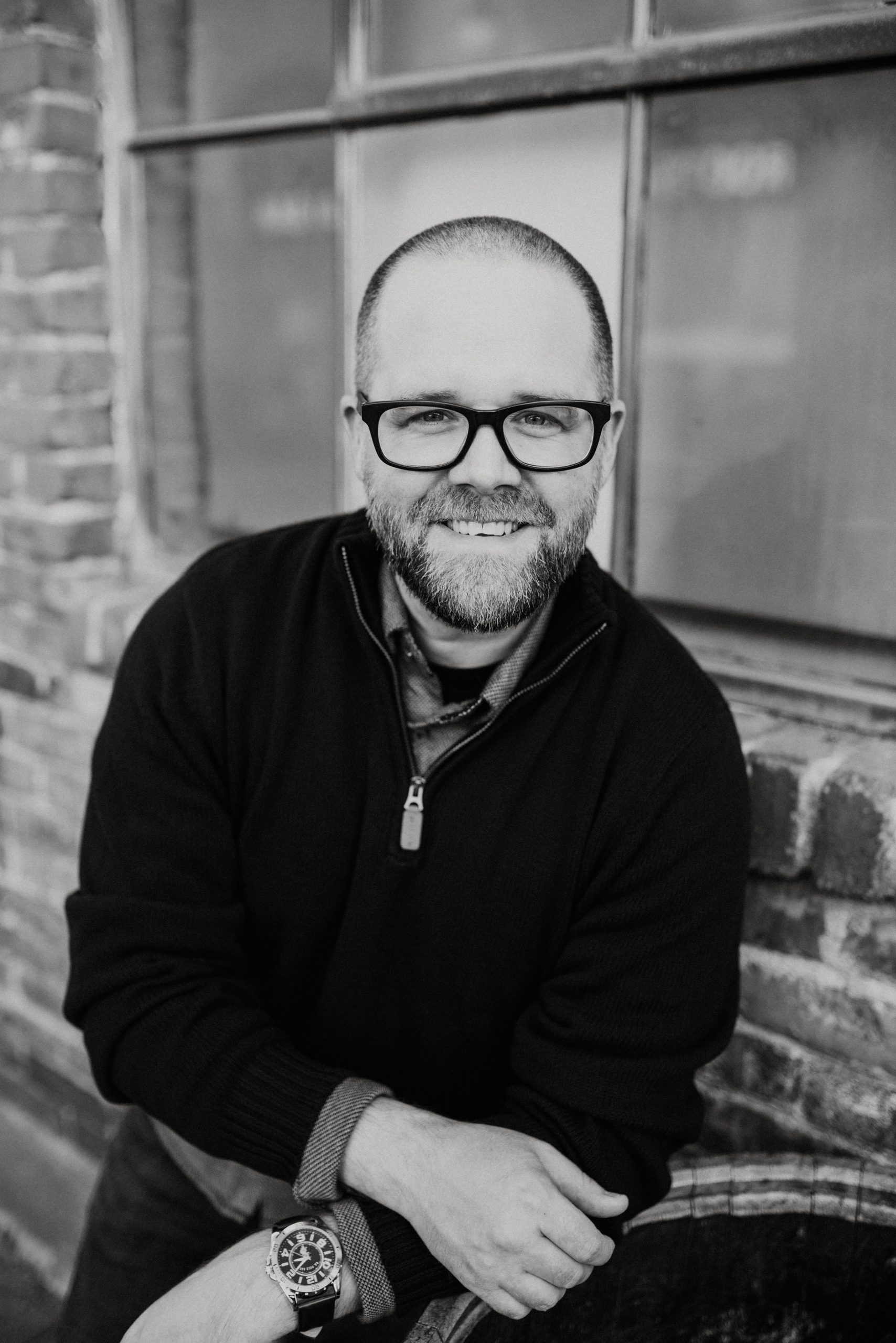 Steve Austin is a life coach and spiritual companion​ who believes ​everyone’s story matters. He’s passionate about an integrated approach to wholeness, including: mental, emotional, and spiritual wellness. As he says, he thinks anyone who wants a second chance should be met with messy grace.

In short, Steve helps overwhelmed people ​find God at the intersection of faith and mental health.

Why does he do this? As you’ll find out in the episode, Steve, a former pastor, found himself overcome by the impact of repressed memories of a childhood trauma he never dealt with while simultaneously being overwhelmed by the pain others were bringing to him as a pastor and counselor. In a moment, alone in a hotel room, Steve decided he had had enough in life. What he went through from there is what brought him to his “here”, which we talk about in a very powerful episode of the show.

Key Points from the Episode with Steve Austin: