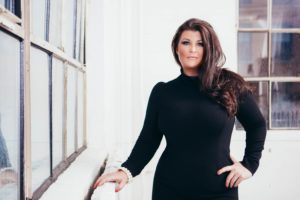 Best-Selling Author, Master Coach and  Vision Board & Manifesting Expert, Sarah Centrella is the author of the #1 best-selling self-help book Hustle Believe Receive An 8 Step Plan to Changing Your Life and Living Your Dream. Centrella is known as the premier vision board expert and her follow up book: #FutureBoards How to Make a Vision Board to Manifest Exactly What You Want,  was released the same day at this episode.

As a master life coach, she’s worked with professional athletes in the NBA and NFL, WAGS and thousands of people from around the world, helping them manifest their dreams. She regularly leads workshops for clients such as: Pinterest, Nike, BMW, Xerox, Quaker Oats, Thrive Global, NBA Wives Association and many others.

Sarah has shared the stage as a keynote speaker with; Ed Mylett, Andy Frisella, Alex Rodriguez, Sheri Salata, Joan Lunden, the cast of WAGS on E! Dianne Valentine and many others. Sarah has been featured by The Wall Street Journal, ABC NEWS, The Steve Harvey Show, The New York Times, OK! Magazine, The Oregonian, Yahoo News, Good Morning America and many others. 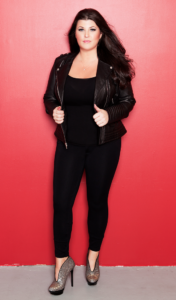 Key Points from the Episode with Sarah Centrella: