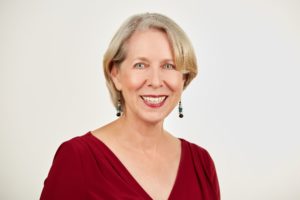 Sandra Younger lost her home, 12 neighbors and nearly her own life in a catastrophic California wildfire. Her best-selling book about the disaster, The Fire Outside My Window, is praised by Amazon reviewers and studied by top-level emergency professionals.

After the fire, Sandra discovered that personal resilience is both a natural strength and a skill set we can build like a muscle. Combining her own recovery experience with leading academic research, she developed The ComeBACK Formula™—a five-step system of powerful, commonsense practices proven to transform disaster into opportunity and loss into legacy. She teaches the approach in The ComeBACK Formula Guidebook.

Key Points from the Episode with Sandra Younger: