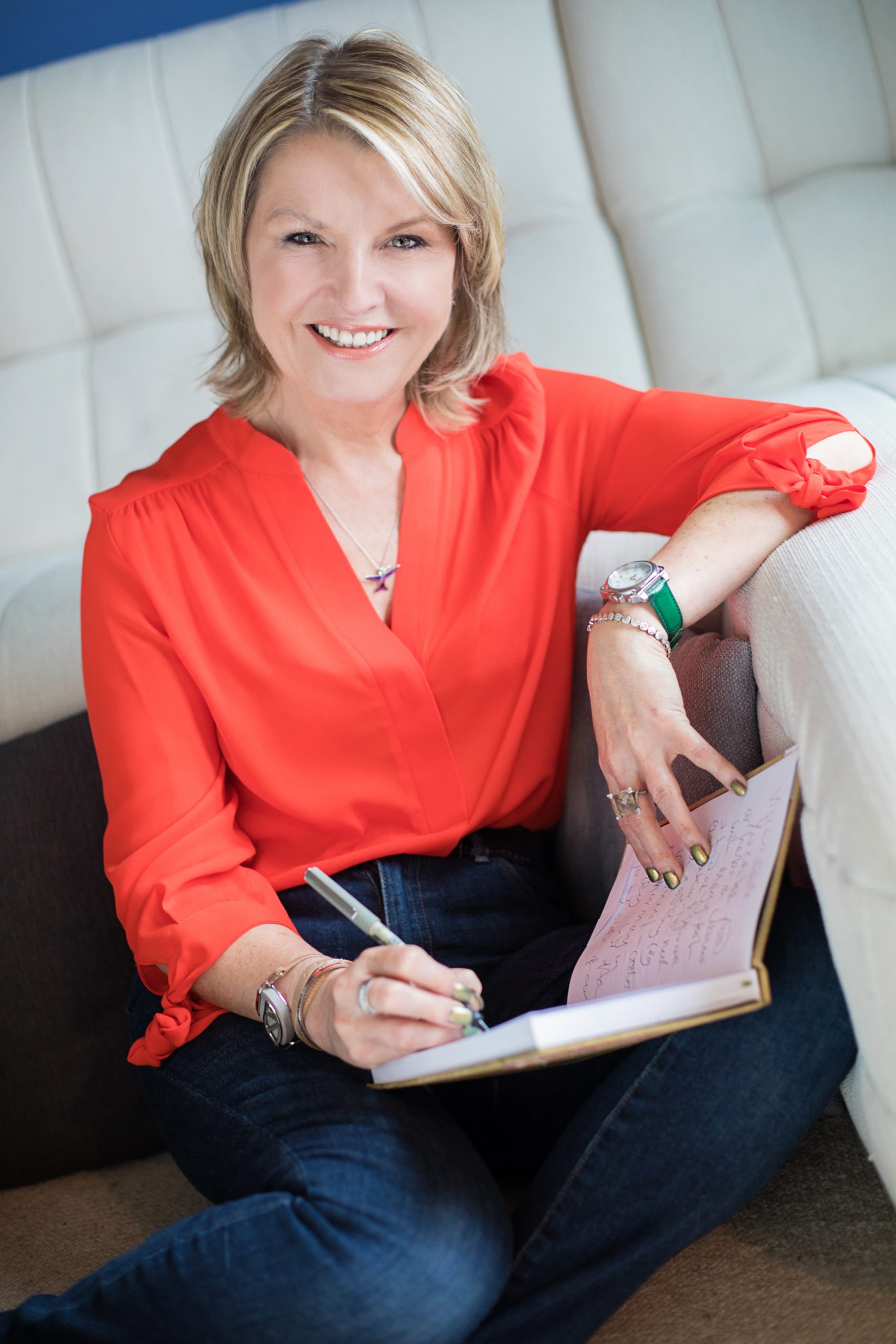 Rosalyn Palmer is an Emotional Wellbeing Expert, an Advanced Rapid Transformational (RTT) Hypnotherapist and a Certified Coach. Rosalyn was one of the very first to train in RTT with Marisa Peer and has become one of the most sought-after RTT practitioners worldwide.

Rosalyn co-hosts the popular radio show Girls Around Town on Radio Newark (as the wellbeing expert), has a monthly newspaper column and features regularly on podcasts and in many publications, including most recently Psychology in Practice. She was featured as an Emotional Wellbeing Expert on the Janey Lee Grace show on UK Property Radio.

Formerly the MD/Founder of award-winning PR agency RPPR, Head of Marketing for an international charity and with an enviable CV from leading London agencies in the 80s and 90s, Rosalyn has grown from many challenging life experiences. This colour and tempers her writing, broadcasting and speaking.

Key Points from the Episode with Rosalyn Palmer: