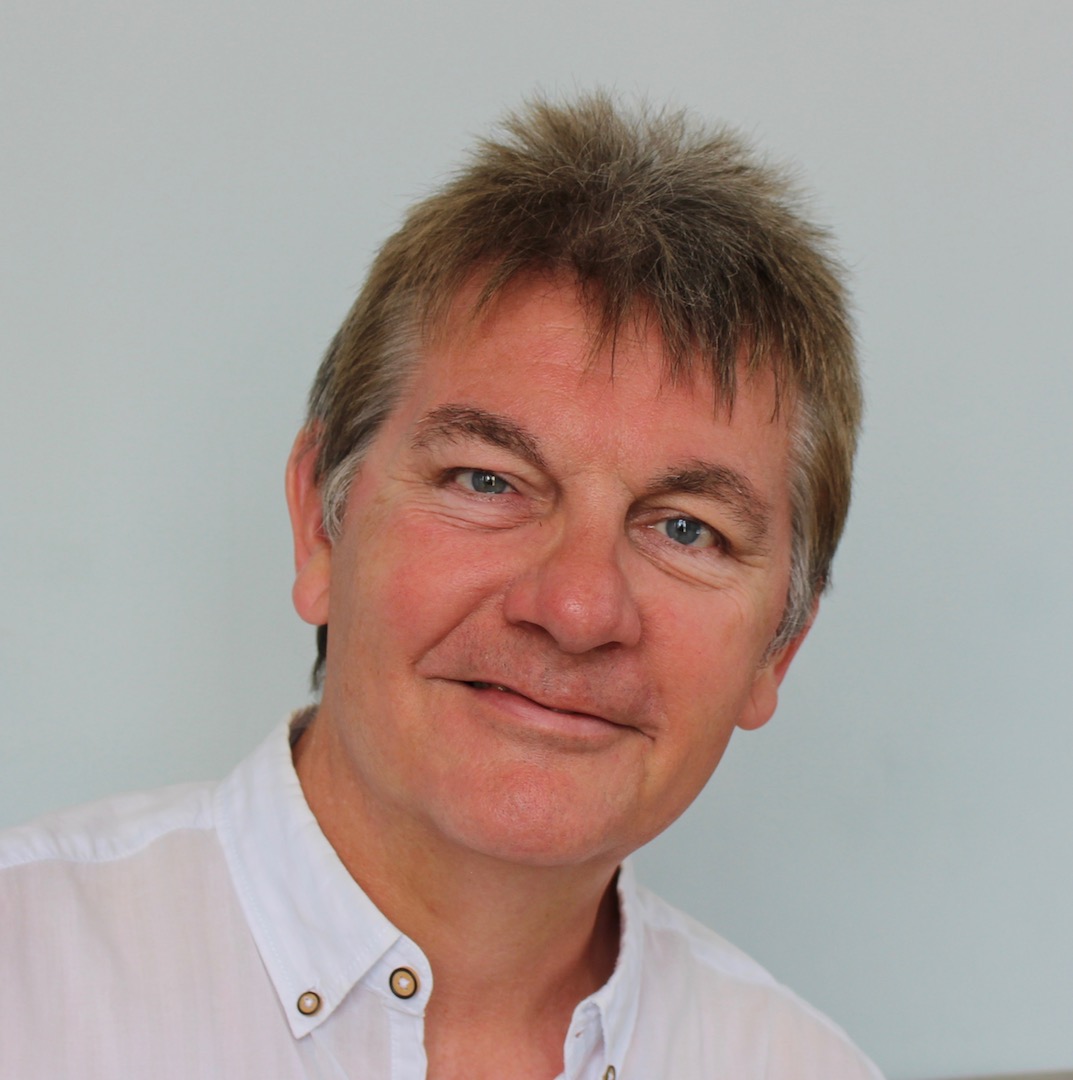 Paul is a Future Mindset Coach, Teacher, Futurist, Author, and Speaker who brings perspective, wisdom, foresight, and insight to the difference-makers in the world.

His express wish in serving others is that the more people experience joy, fulfilment, and peace of mind in their lives by living their dreams, the better they will impact their families, professional life, communities, and the world.

In this interview Paul shares his inspiring story of resilience, motivation, and the importance living true to your values. He talks frankly about how he overcame the obstacles in his life and how he arrived at where he is in life today.

Apart from having been medically retired twice, Paul is:

When Paul isn’t coaching or writing you’ll find him walking on the beach, eating out, enjoying Jazz, or going to the theatre with his wife.

Key Points from the Episode with Paul Stretton-Stephens: