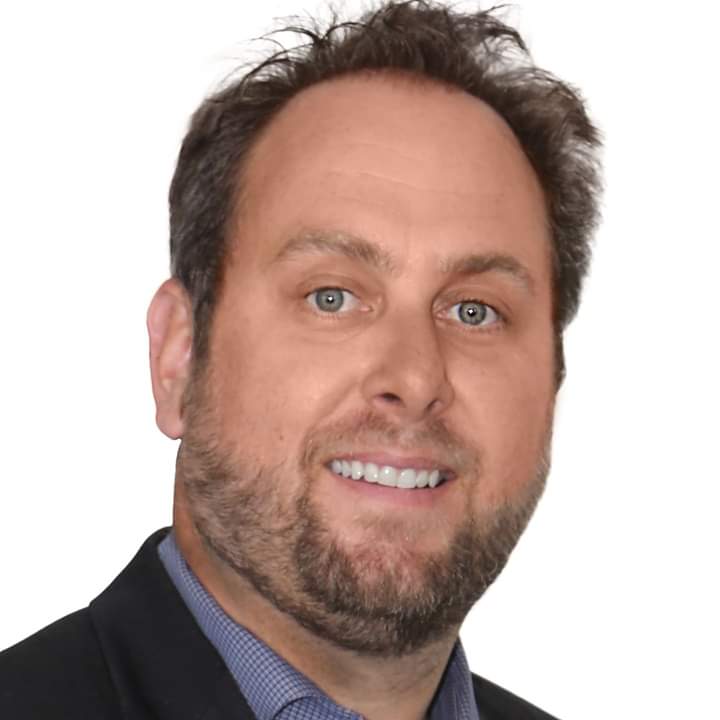 As an infant, Paul Forchione was diagnosed with cerebral palsy which is paralyzation of one side of the body. The doctors detected this diagnosis when he was just an infant. They  told his mother he would never be able to walk and she should get him comfortable in a wheelchair.

Paul’s mother disagreed with the doctor and went on an extreme search to find a specialist that could help him. After months of searching, she found someone that was willing to help. Paul went through intense physical therapy, barely being able to walk. He was put in sports at a very early age and was extremely embarrassed of how little he could move around. He went through a surgery on his foot and was able to gain a little bit more mobility.

Craving just to be able to fit in with the other kids, Paul was teased and made fun of. He made a promise to himself at a very young age, that he was going to ignore the negative noise and he began playing baseball. As a young boy, he wanted to be able to play baseball at a high level, my dreams came true when he was able to make his varsity high school team during his junior year as a pitcher.

Paul has always enjoyed the underdog story because he was an underdog! As an adult, he has been a high producer in the home loans sales industry and transferred those skills into the coaching space because he wants to help people achieve their goals and be a positive influence in their lives.

Paul earned his career coaching certificate and prides himself on influencing others to reach for their dreams and not let anyone put limits on them.

To learn more about Paul, you can subscribe to his weekly podcast,  Actions and Limits, which is available on Apple Podcasts, Amazon Music, Spotify, Stitcher, Google Play, and Podbean.

Key Points from the Episode with Paul Forchione: