Nick Elvery is a Peak Performance Coach who helps CEOs maximize their focus, energy and productivity. 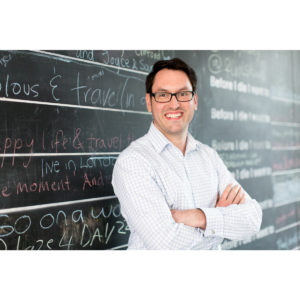 Nick Elvery has overcome over a decade of hard drug and alcohol addiction.  His experience gave him the insight into just what it takes to create lasting change and build a fulling life that allows for hard work and health.

Watching his father’s health decline over his life and eventually pass way really gave Nick a different perspective on the importance of health. His mission is to help CEO’s take back control of their life and health so they can be there for their family without sacrifice the mission of the business.

We talk about the journey Nick went on, the struggle with addiction coupled with a desire to develop as a human being, the moment when he woke up and decided to change, and how his message is helping others today.

Key Points from the Episode with Nick Elvery: