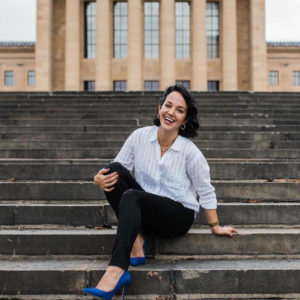 Nichole Sylvester is a bestselling author of OH SHIFT: A Journey from Chaos to Consciousness, spiritual teacher, podcaster and creator of The Harmonious Hustle. Her story of radical transformation has inspired her audience to dig deeper and uncover their latent potential. After recovering from addiction and escaping violent abuse, Nichole dramatically turned her life around via spiritual practice. Studying with profound teachers all over the world, she soon went from struggling single mom to operating a half-million dollar business helping others step into their greatness.

In her podcast, The Harmonious Hustle, Nichole interviews influencers changing the world. Her message is to redefine the hustle by choosing harmony first. She has studied in India, Bali, Peru and with various teachers in the US to gain the tools to support her community in transformation. Nichole is currently preparing for her 3 day Conference for female change makers, Harmonious Hustle Live.

Key Points from the Episode with Nichole Sylvester: