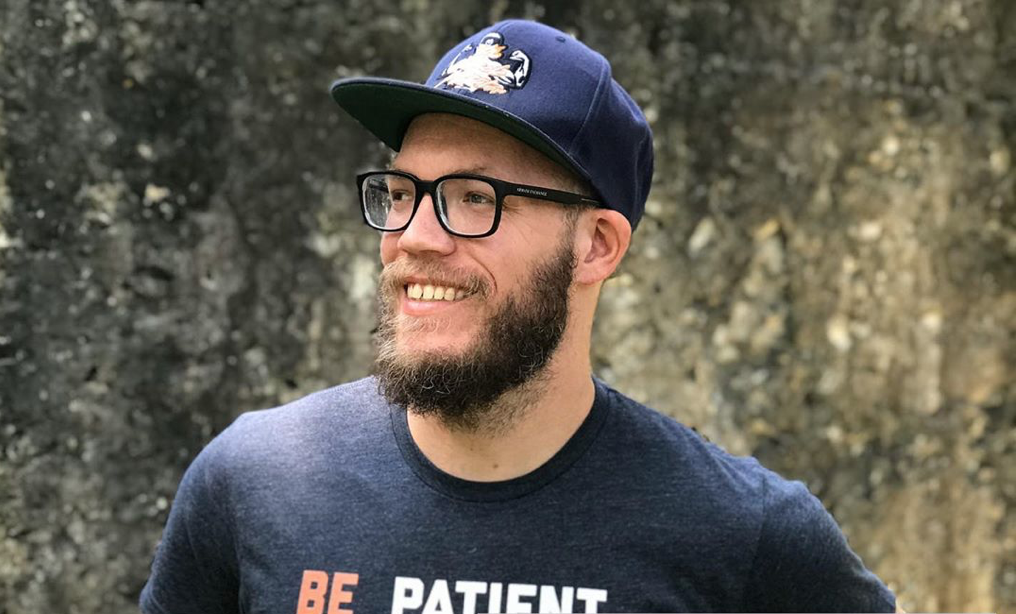 One of Nathan’s favorite sayings as a kid was “Crash & Burn.” Why? Because he was born 8 weeks premature with Cerebral Palsy. This meant Nathan didn’t learn to walk until the age of 4, he had a 504 plan at school, he learned to drive using hand controls, graduated college, and learned from an early age that your gonna fall down, the thing that makes the difference is your ability to get up and walk through your fire.

For 9 years he coached people with disabilities and everyday he would hear I can’t because [insert label here]. He saw that people would be limited by a label placed on them, usually by society, and it became their reality. What Nathan realized was this isn’t a disability issue it’s a human issue. For the past year he’s been developing the message of No Label Defines Me. What 34 years of life have taught him is, often it feels like us as humans are navigating a world that wasn’t designed for us. In order to live a No Label Defines Me life you must learn to adapt & act.

Nathan is the author of Empower Yourself: Awaken the B.E.A.S.T. Within.

Through eradicating labels, Nathan’s mission is to Eradicate Loneliness and help people get reconnected with their true self

Key Points from the Episode with Nathan Todd: