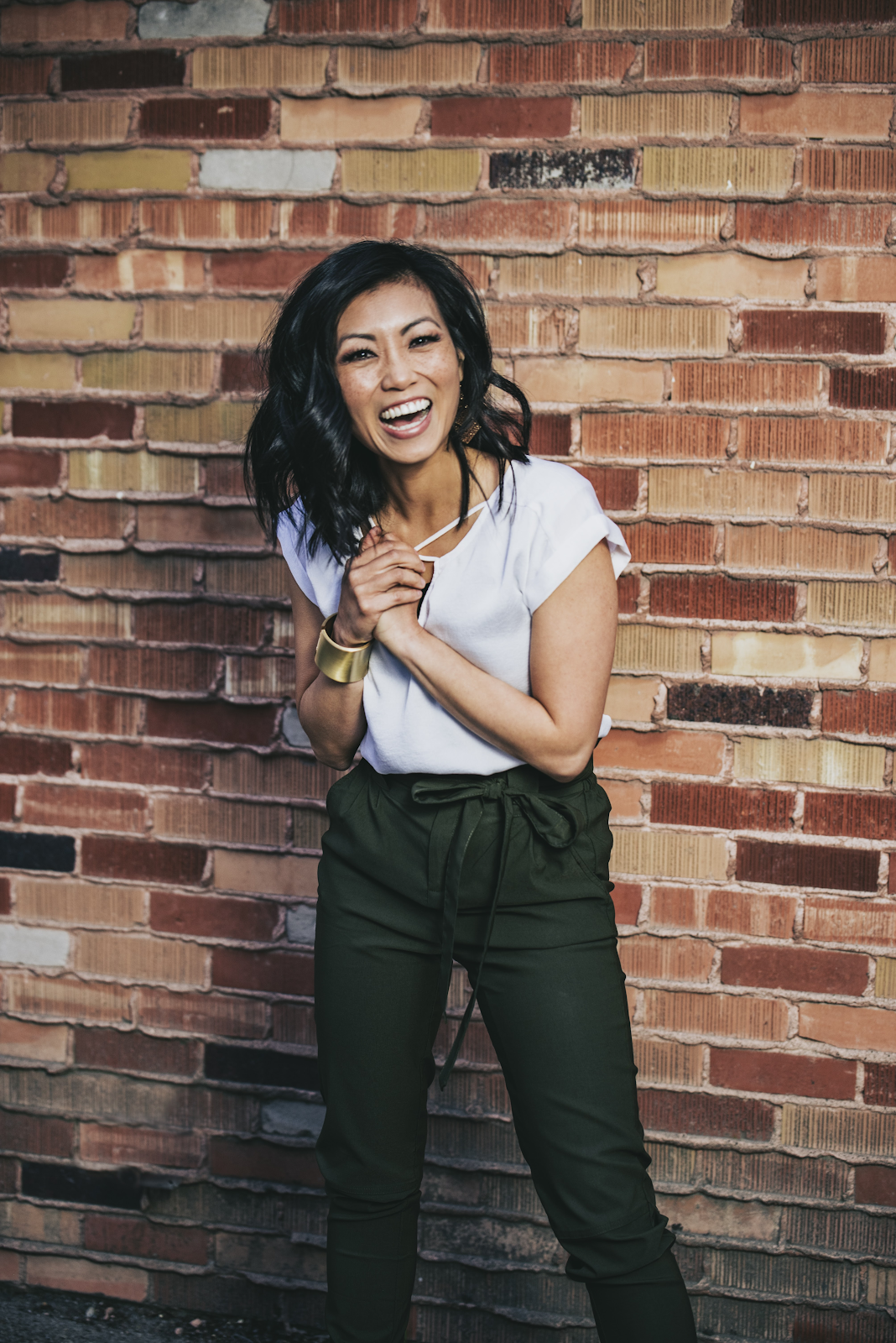 Meet Christine Minh Minh Garner.  She lived in fear, raised in a doomsday cult.  In the 16 years since her escape, she has learned to overcome the fear, live her life by design and is deeply passionate about guiding others to live a life of fulfillment as she has done.

She shares her story and her message with all the Day Doers out there to help us remember that we can move past even the darkest moments.

Key Points from the Episode with Minh Minh Garner: