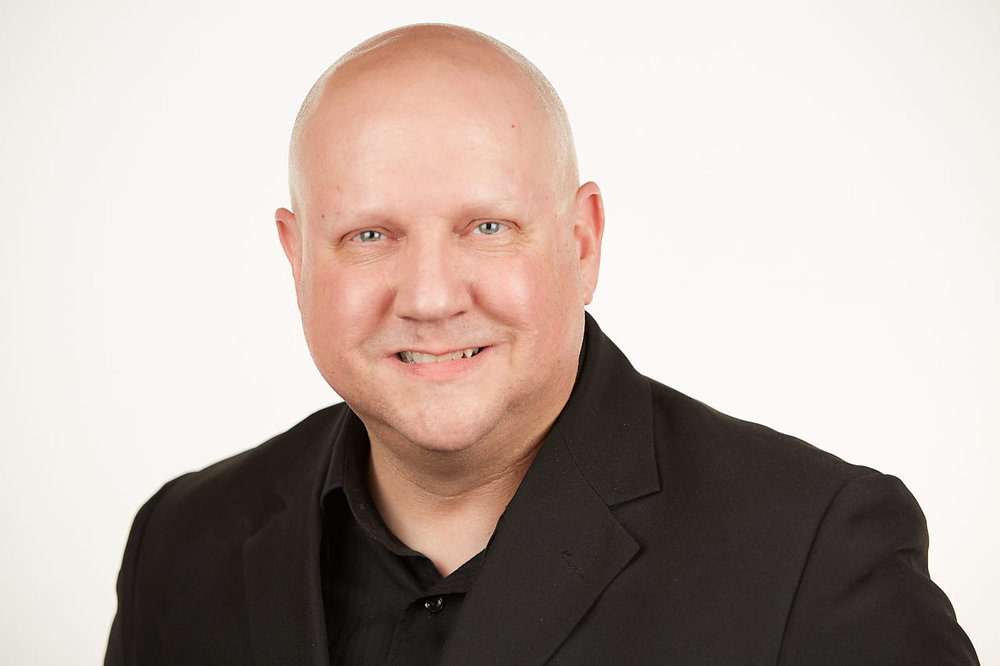 Michael Levitt has over a 25 years experience career in leadership, healthcare, finance and information technology, with a. focus on reducing and preventing burnout and stress in his current work. He has led community engagement, fund raising, and government engagement, which led to thousands of patients getting access to primary healthcare, reducing emergency room visits.

Michael served on the Board of Directors for the Mississauga-Halton CCAC. Michael has the LEAN Health Care Yellow Belt designation through Ontario Hospital Association. Michael is also a graduate of Rotman Healthcare Advanced System Leadership program. Michael studied accounting and management at Walsh College. In 2010, he became a certified crisis intervention trainer, from Canadian Training Institute.

That is to say, he’s super smart, and very successful, with a great deal of experience in the Health space.

What that doesn’t say is the unbelievable journey and struggle he had along that way, including a series of worst-case scenarios many people would not come back from individually, let alone all together. And few would come back in such a strong way. But that’s just it  – Michael learned a tremendous amount that he’s been able to bring together to save others from the same fate of a life so greatly impacted by burnout.

I’m lucky enough to have gotten to know Michael as a friend over the years, and am honored to get to share his story with all of you in this episode. 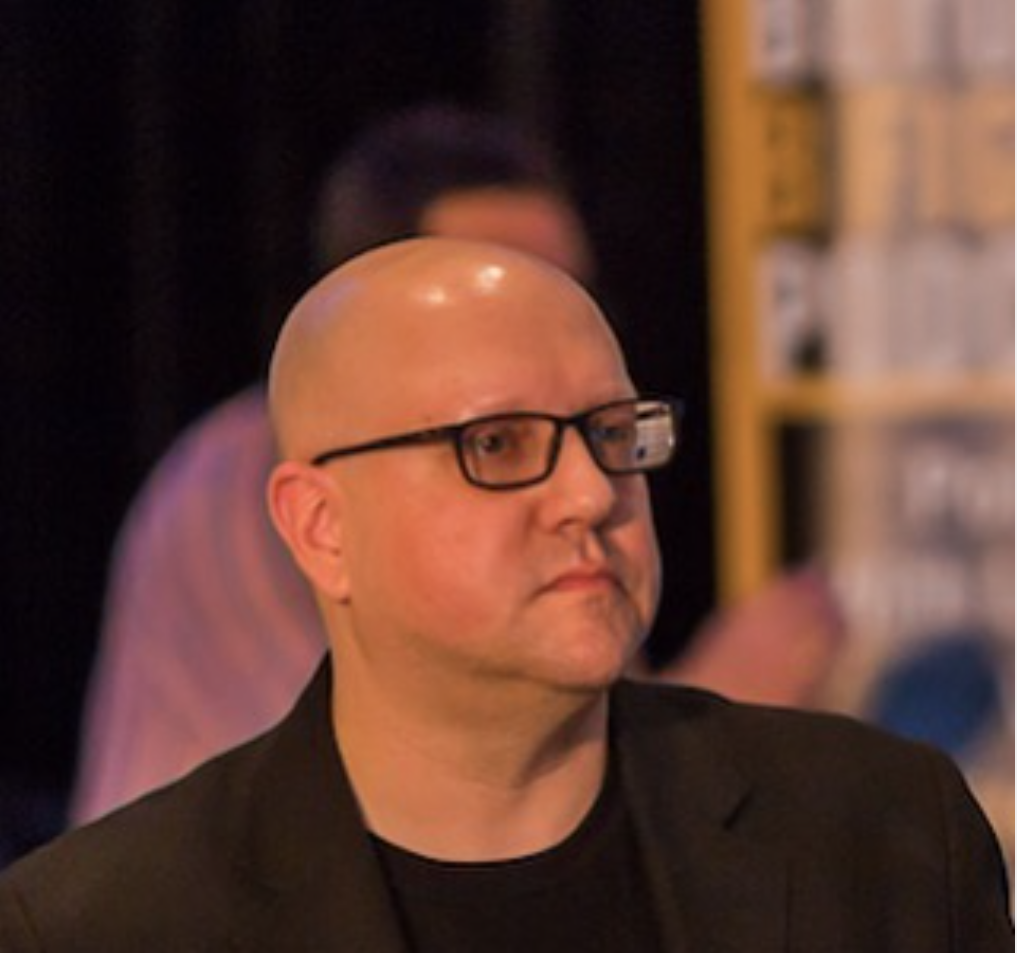 Key Points from the Episode with Michael Levitt: