I am so thrilled and honored to share this episode with you. This guest is not just someone who will absolutely inspire and enlighten you, but someone whose work I have hugely appreciated. Nicholas Giacomini, better known as MC YOGI, is a world-renowned yoga teacher, musician, and author. He has performed and taught yoga everywhere, from headlining festivals and nightclubs to performing in the Forbidden City in China and even at the White House. When not on the road, MC YOGI and his wife Amanda teach at their home studio, Point Reyes Yoga, in Northern California. 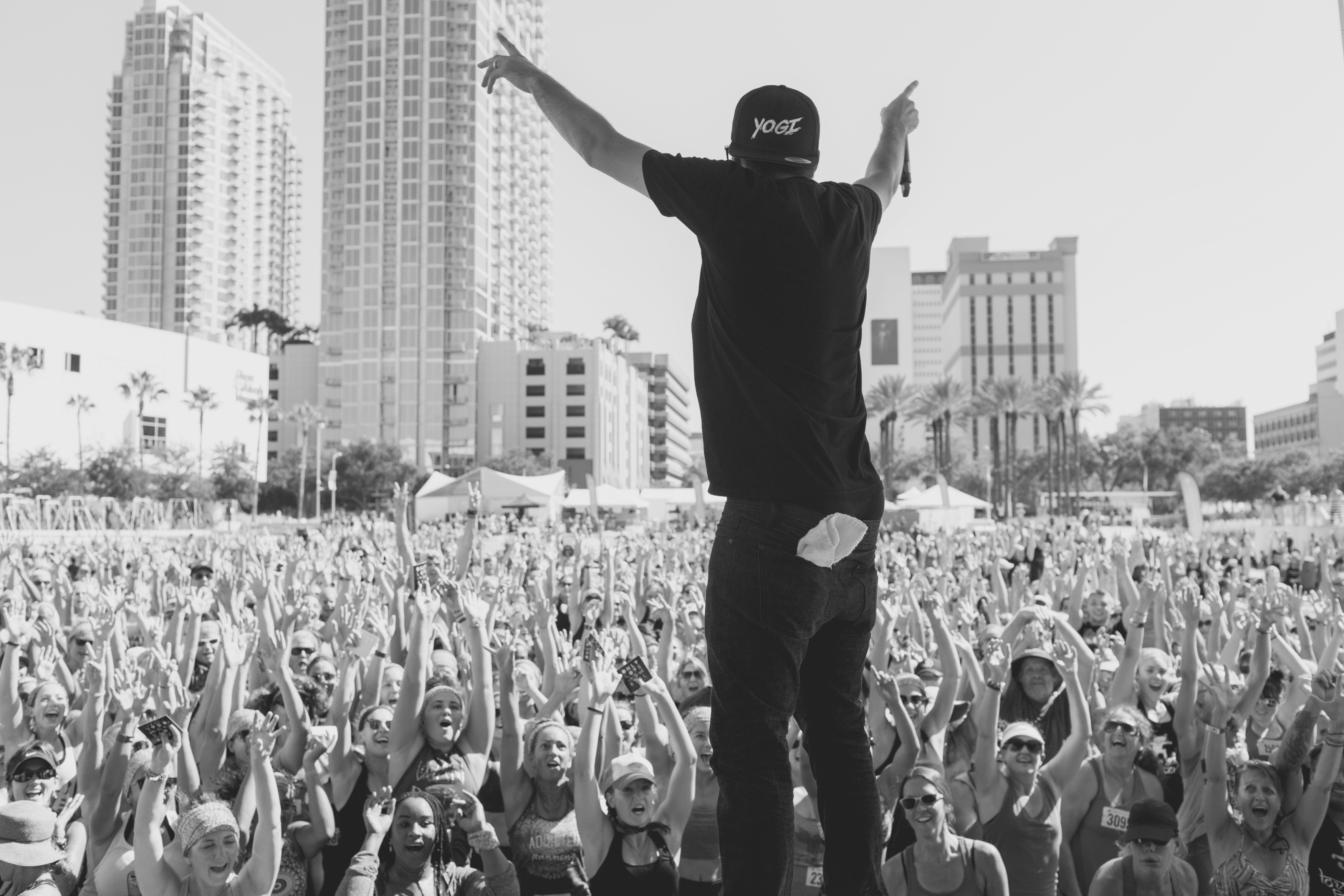 He shares his amazing journey and transformation with all the Day Doers out there, and I very strongly encourage you to check out his music and his book, which we talked about in the episode, Spiritual Graffiti: Finding My True Path, which was released in September 2017 by harperOne, an imprint of HarperCollins.

I started listening to MC YOGI’s music when my son discovered it at a local natural foods store. It was his fifth studio album (of seven so far), Beats, Mantras and Meditations. That album played prominently while I was writing Do a Day. It featured the approach he took in his first five albums of producing hip hop songs that are bhajans, or songs that share a religious message, lesson or story. You might think that means he’s proselytizing or trying to push religion, but that’s not the case at all. Instead, he uses rhythms, beats and clever rhymes to introduce people to parables many have shared for centuries that carry lessons about peace, love, overcoming and focus. His two more recent albums move away from the approach to just share positive messages over great music. His musical style has also evolved away from the sort of Beastie Boys sound he started with into a more calm musicality I can only describe as tranquil and enlightening. As a fan of his music, it’s been cool watching the transformation his music has taken on since his first album, Elephant Power, was released in 2008 to Ritual Mystical featuring East Forest in 2016.

You’d think someone with this kind of message has had a life of peace and kindness. As you’ll find out in the episode, MC YOGI came from struggle. Of course he did – that’s why I wanted to have him share his story. He spent his early years lost, and lived in a home for at-risk youth. While he started rapping as a young teen, it was an introduction to yoga in his late teens that started a transformative journey that took him to India, where he found his true path. 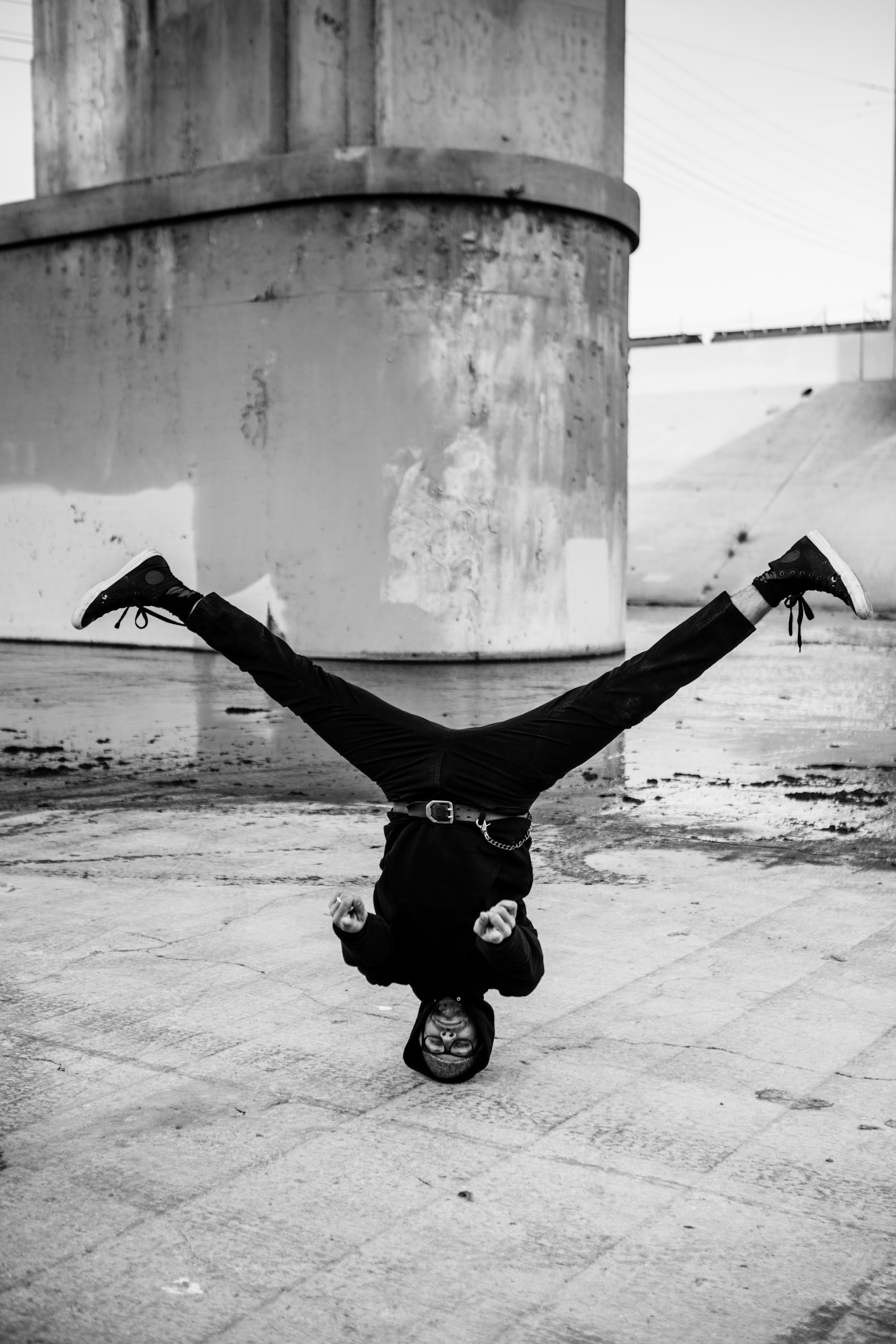 I won’t spoil the story anymore, but you have to listen to this amazing episode of the Do a Day Podcast, and I strongly encourage you to dig into MC YOGI even further – he has so much to offer in terms of inspiration, and we only just scratched the surface in this interview.

If you want more MC YOGI, check out all the great ways to connect and experience his work below.

Key Points from the Show