014. Taking Responsibility for Your Life to Become a Human 2.0 with Mark Metry 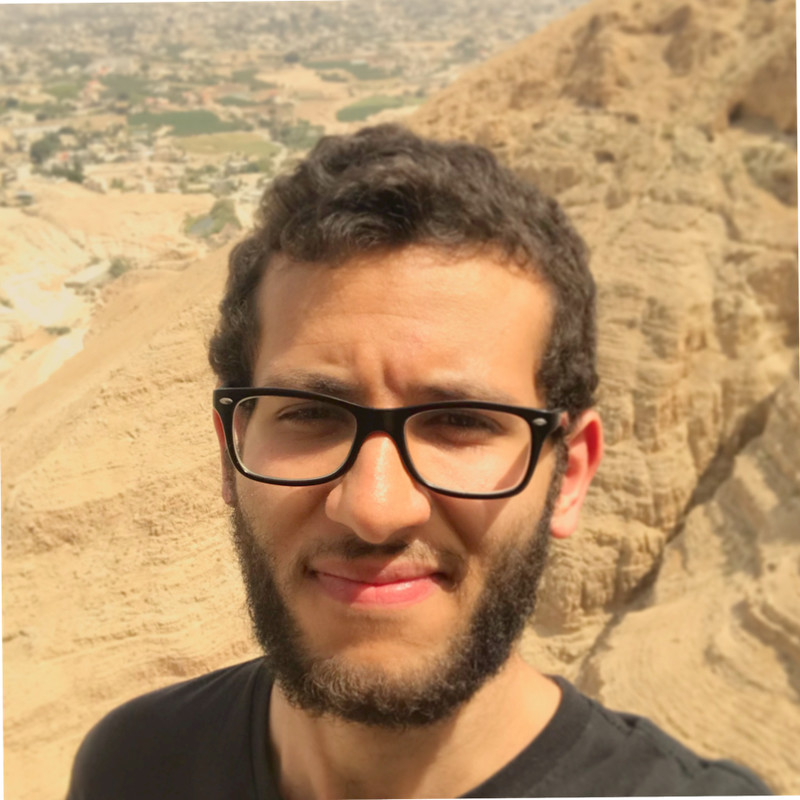 Mark is the host of iTunes Top Charts podcast, Humans 2.0. Mark’s show features an innovative and talented guest in every episode available on YouTube, iTunes, Google Play, Stitcher Radio, and iHeart Radio. On the show, Mark converses with CEO’s, entrepreneur’s, authors, and many other inspiring individuals like Jay Samit, Neil Patel, and David Meltzer to educate others to change their own lives and upgrade to the Human version 2.0 that is inside all of us.

Prior to creating the Humans 2.0 Podcast, Mark was the founder and creative director of PPMC, started in 2013, the #1 Pixelmon Minecraft server in the world. As creative director, Mark grew the company’s website to reach over 10 million users and 10,000 registered premium members. Mark managed a remote staff team of over 40 talented individuals and directed company growth programs.

Founded and operating VU Dream currently (started in Dec. 2016), a growing and innovative virtual and augmented reality marketing & advertising agency based in Boston. VU Dream has worked with dozens of startups, studios, arcades, and other VR/AR businesses to help customers imagine new future realities. VU Dream is responsible for advertising and marketing for many prominent virtual reality companies in the industry in many major cities around the world as well as posting daily content to millions of people online.

Key Points from the Show with Mark Metry