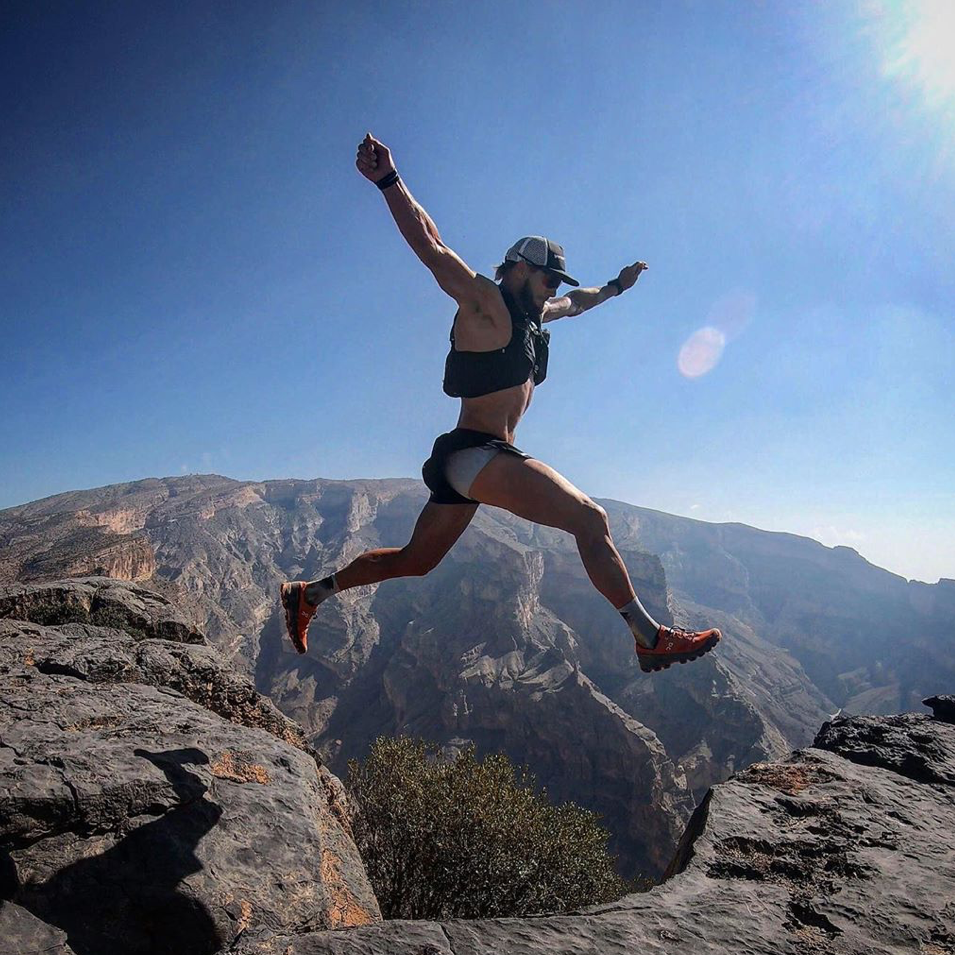 Entrepreneur, motivational speaker, extreme athlete and coach Marcus Smith is the founder of InnerFight. While building a career in the corporate world, Marcus realized his real passion was “making people better at life” and in 2008, he founded InnerFight to do just that.

Today along with running InnerFight and Smith St Paleo, Marcus teaches many of the Innerfight classes, coaches a number of endurance athletes, mentors both youths and adults and continues his extreme challenges which took him to 30 marathons in 30 days in 2018.

We get into his backstory, and why he has this approach to going after huge goals that most people would look at, shudder, and walk away from. There’s this undying approach in him to follow the advice he got as a kid whenever there was something he wasn’t interested in to, “just try it.” He’s used that to spark not just his own achievement, but help inspire a path to achieving in others.

Key Points from the Episode with Marcus Smith: