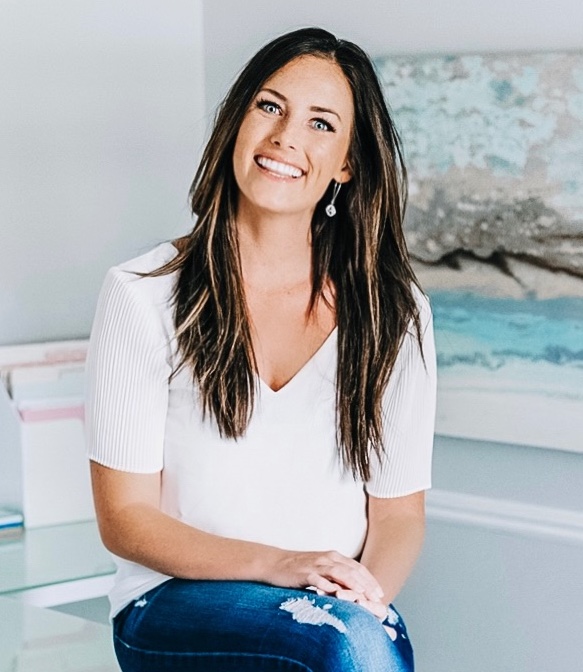 Maggie Berghoff is a functional medicine nurse practitioner turned health entrepreneur.  She works with celebrity clientele, execs, and CEOs to up-level their physical and mental health and achieve peak performance.

Maggie has been featured in many outlets such as Entrepreneur, Well + Good, Under Armour, CBS, NBC, Glamour, iheartradio, and national television.

Maggie also mentors health and wellness clinicians and coaches in building an online business of their own.

Her focus on health and wellness was part of her life for a long time, but took a much more central and personal role during a major health crisis during college and into early adulthood, culminating in a mini-stroke, amongst many other health issues that no one seemed able to solve (or even take seriously). That ignited the drive in Maggie to be her own cure, which lead her down the path she’s on today.

Key Points from the Episode with Maggie Berghoff: