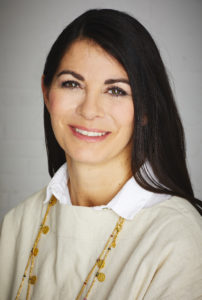 The sharing of her story of sexual assault publicly On The Forgiveness Project’s website in September 2014, opened many doors for Madeleine in ways she never imagined and the invitations started to pour in.

Many women and men got in contact and explained how reading her story gave them strength, hope, and a different perspective of what’s possible in their lives. 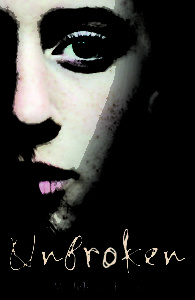 The founder of The Forgiveness Project, Marina, often refers to the various people on her website as  “story healers” rather than “storytellers” and now she completely understood why.

She has taken part in both TV and radio interviews and has been invited to share her story of being gang raped as a teenager at conferences, events and schools.

She recognises that she was a victim of a crime that left her silent for many years, but has now found her voice and intends to use it.  Not just for her, but for so many who can’t find theirs yet. Her memoir, Unbroken, was published on April 4th2017.

As a note, Madeleine story of her is very real, very powerful and may be difficult for some to hear. It also may not be appropriate for children to hear, so please use your discretion when listening.

Key Points from the Episode with Madeleine Black: