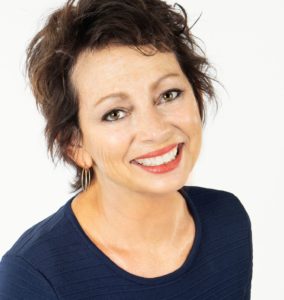 Lonnee is currently known as one of the few podcast guest trainers in the world, co-author, speaker, writer, 6x show host and edutainer, Lonnee Rey helps wallflowers bloom & Nervous Nelly’s confidently grab the “global microphone” to speak their truth (in no uncertain terms!) on podcasts, in person and on stage.

Combining over 20 years as a spokes model for multi-national brands, Lonnse has experience working in TV/film & radio broadcasting, marketing, copy writing and public speaking, she elevates clients to a level of preparedness few can offer.  You need to have an angle if you want to have an edge. Authentic self-expression, without grandstanding, is the path to your brand expansion, too.

Lonnee has this incredible and difficult story that spans years of struggle at the hands of her mother. Through that experience, she created her life today, and realized the choice we all have in doing that. One note – when we did the interview, Lonnee was going by the name “Alexis”, which she’s now moved on from. Neither first name is the one she was born with. As you hear her story, you’ll understand why she’s finding her own first name.

Key Points from the Episode with Lonnee Rey: