025. Finding Your Hidden Why with Leigh Martinuzzi 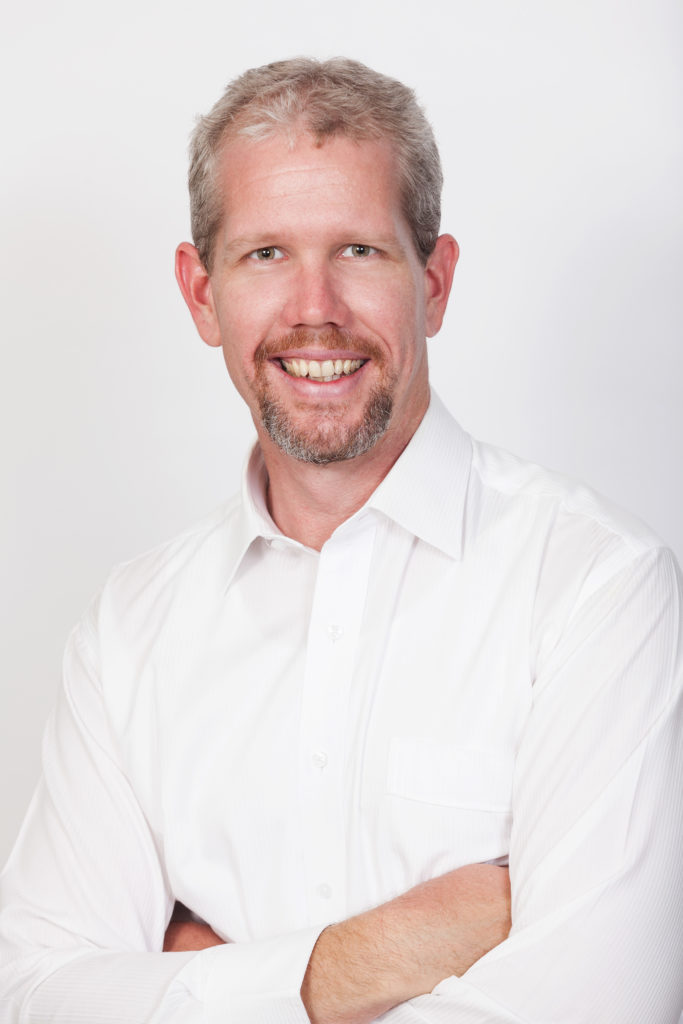 Leigh Martinuzzi is The Hidden Why Guy. He is an expert in lifestyle design although he would say that he’s just another guy trying to figure out life.

He is passionate about creating and living a meaningful life – a life that dissolves suffering and regret. As a compassionate guy Leigh wishes to inspire, educate and help others do the same.

He assists people via speaking, mentoring, writing, and podcasting.

Having a corporate background in senior executive positions for various multi-national companies, Leigh made the realisation that his life didn’t make a great deal of sense and decided to redesign his life to give him more freedom, fulfilment, and happiness.

He has successfully transitioned from a dissatisfying existence to living with higher purpose. Now he pays forward what he has learned to help other people do the same.

Leigh is an author of two books Four Pillars of Success, Delegate to Freedom and soon to be published – The Ultimate Life Map. He has a top rated podcast – The Hidden Why that is listened to by thousands of people around the world each week.

Leigh creates tools, resources and inspirational material including The Life Compass, The Ultimate Life Map and Fast Track to Effectiveness to assist others in creating a lifestyle they love. 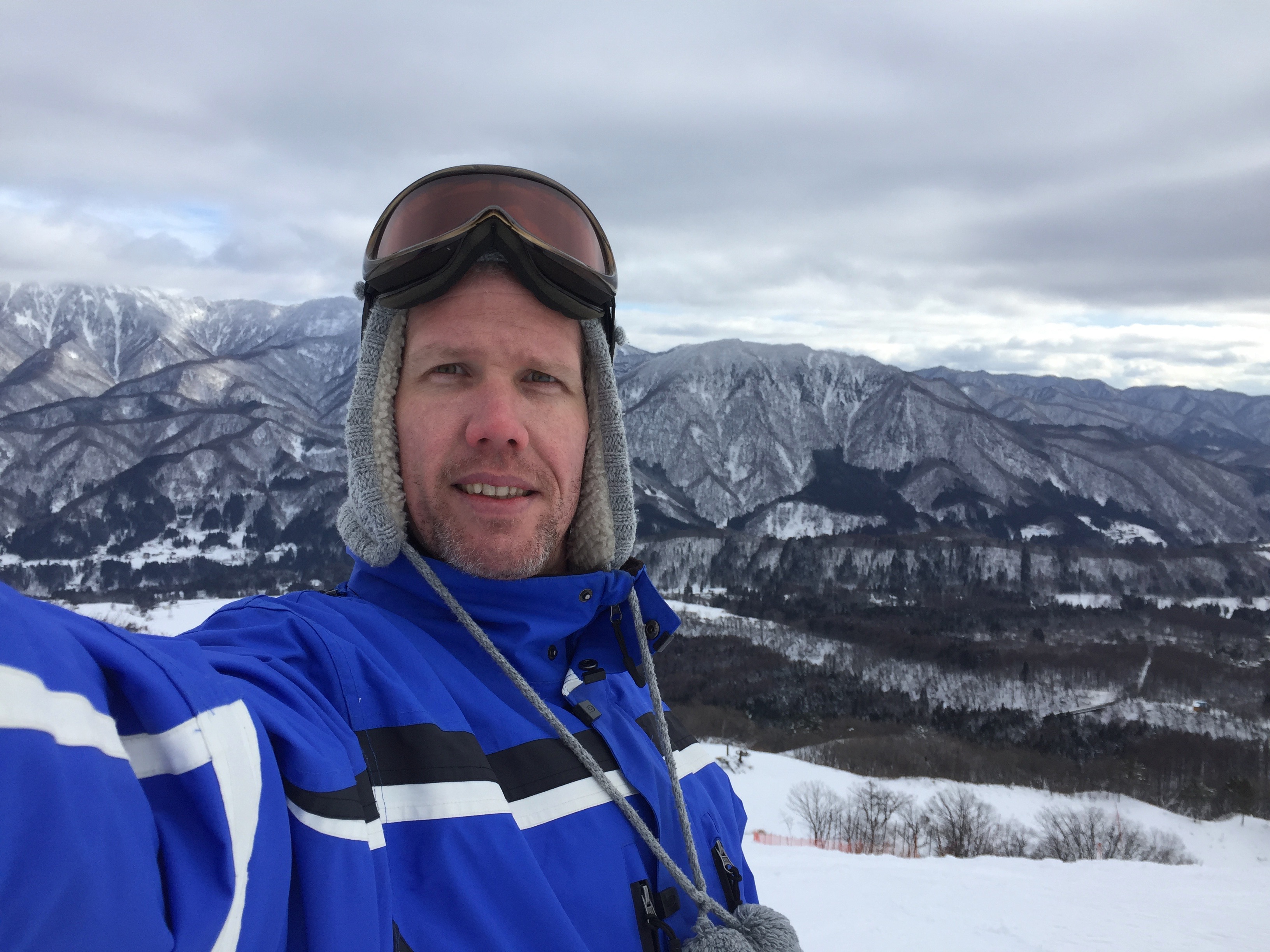 People describe Leigh as sincere, spiritual, compassionate, driven, curious and highly motivated. He is integral to his values and the autonomous leader of his life. He’s a family man with two beautiful young girls and a supportive and loving wife.

Leigh believes perfection isn’t the goal nor does such a state exist – progress is key. It requires the ability to tap into our inner motivation, follow our passions, and to proceed with integral and undeniable purpose.

Leigh believes that to break free from conformity and the stagnation of life we first make wake up. In doing so we will genuinely unleash our best potential and realise the absolute beauty that life offers.

Key Points from the Episode with Leigh Martinuzzi