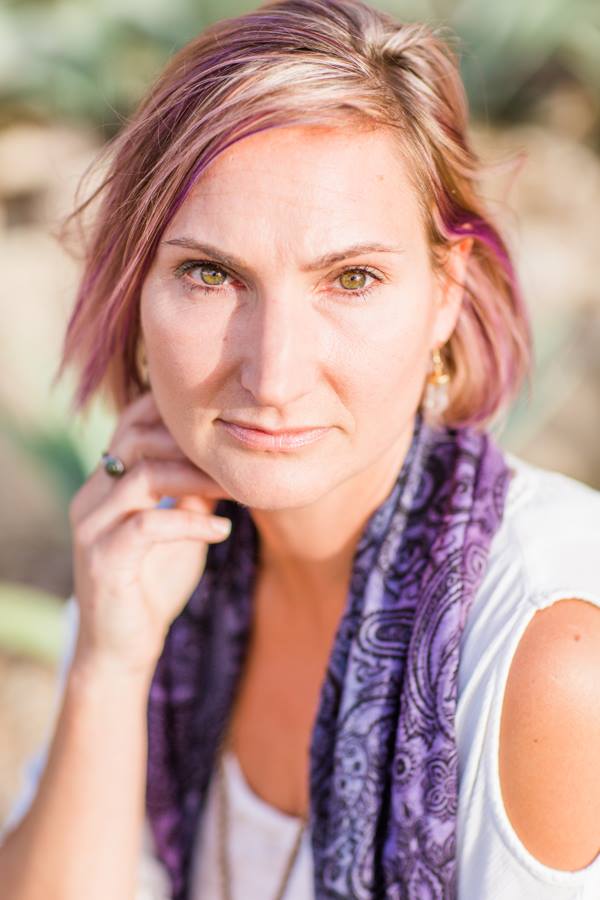 Lakshmi Dev Bowen is a soul fulfillment mentor for the Everything to Everyone Woman who seeks acceptance outside of herself, leaving her feeling disconnected and deeply desiring inner peace.

She has been studying and practicing yoga and spiritual healing for over twenty years and is dedicated to uplifting the planet by positively impacting others through teaching, coaching, and speaking.

Her passion came from healing her own childhood trauma and body hatred issues initiating her to become a Yoga Instructor, now with over 10,000 hours of teaching experience, then becoming a healer, life coach, speaker, and author.

Lakshmi Dev believes in a world where women who’ve been through hell and back create their own heaven on earth for a fulfilled & elevated life of inner peace.

She’s an international empowerment & transformational retreat host bringing women together for memorable and fulfilling experiences of self-nourishment, is a married mom of three living in gorgeous Tucson, Arizona & also loves to spend time immersed in the magic of Costa Rica.

Key Points from the Episode with Lakshmi Dev Bowen: