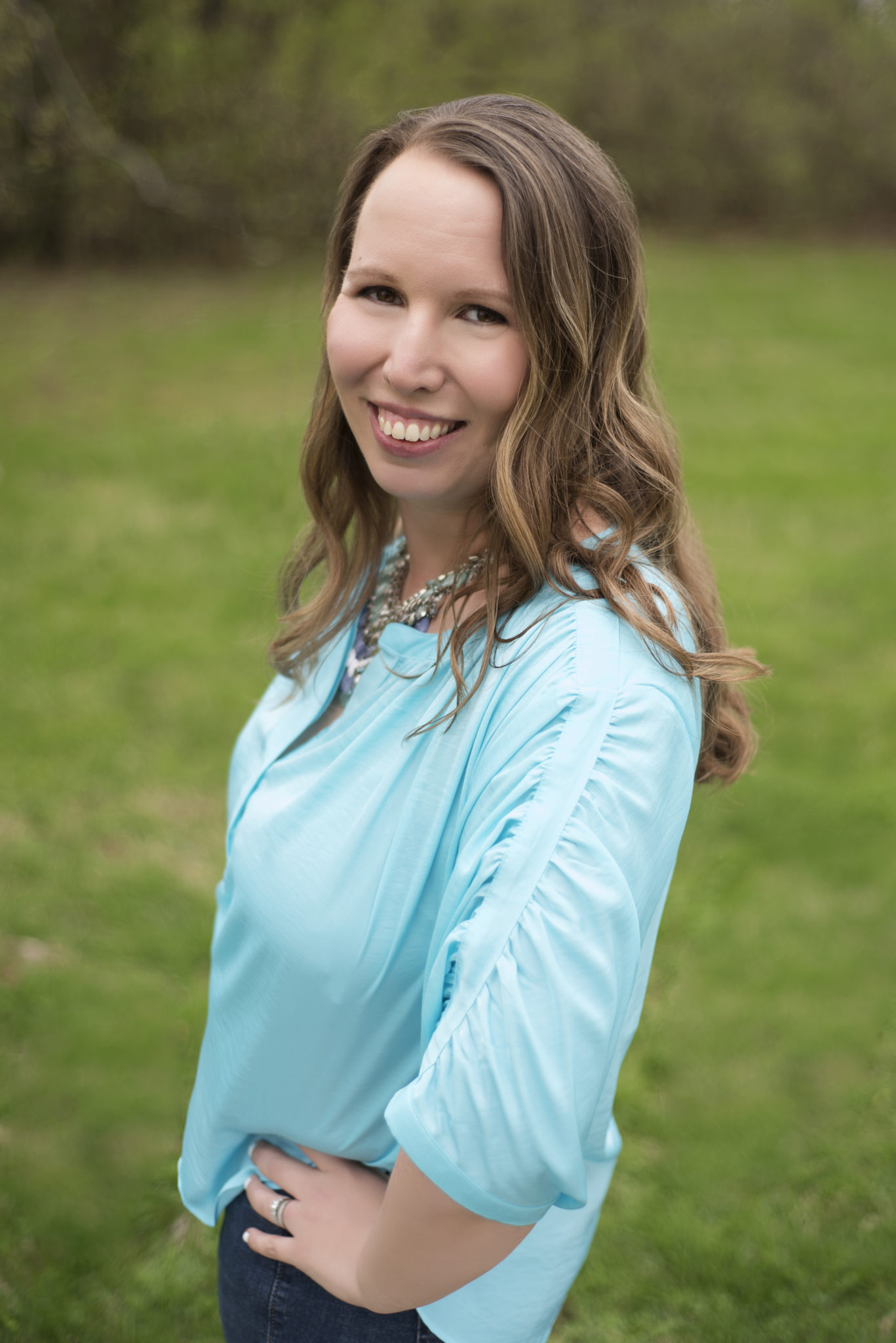 Kim Sutton is a marketing and business automation mentor who focuses on helping small business owners get away from their businesses and back to the people and activities they love. She is also a mother of five kids, and someone who has worked to create a productive life through learning the power of knowing what to say Yes and No to.

And it isn’t easy. With major struggles from saying Yes too many times to everyone but herself, including in a marriage where she was marginalized and mistreated. Through those hardships, Kim has set course on a better path, which she shares openly and honestly in this episode.

Key Points from the Episode with Kim Sutton: