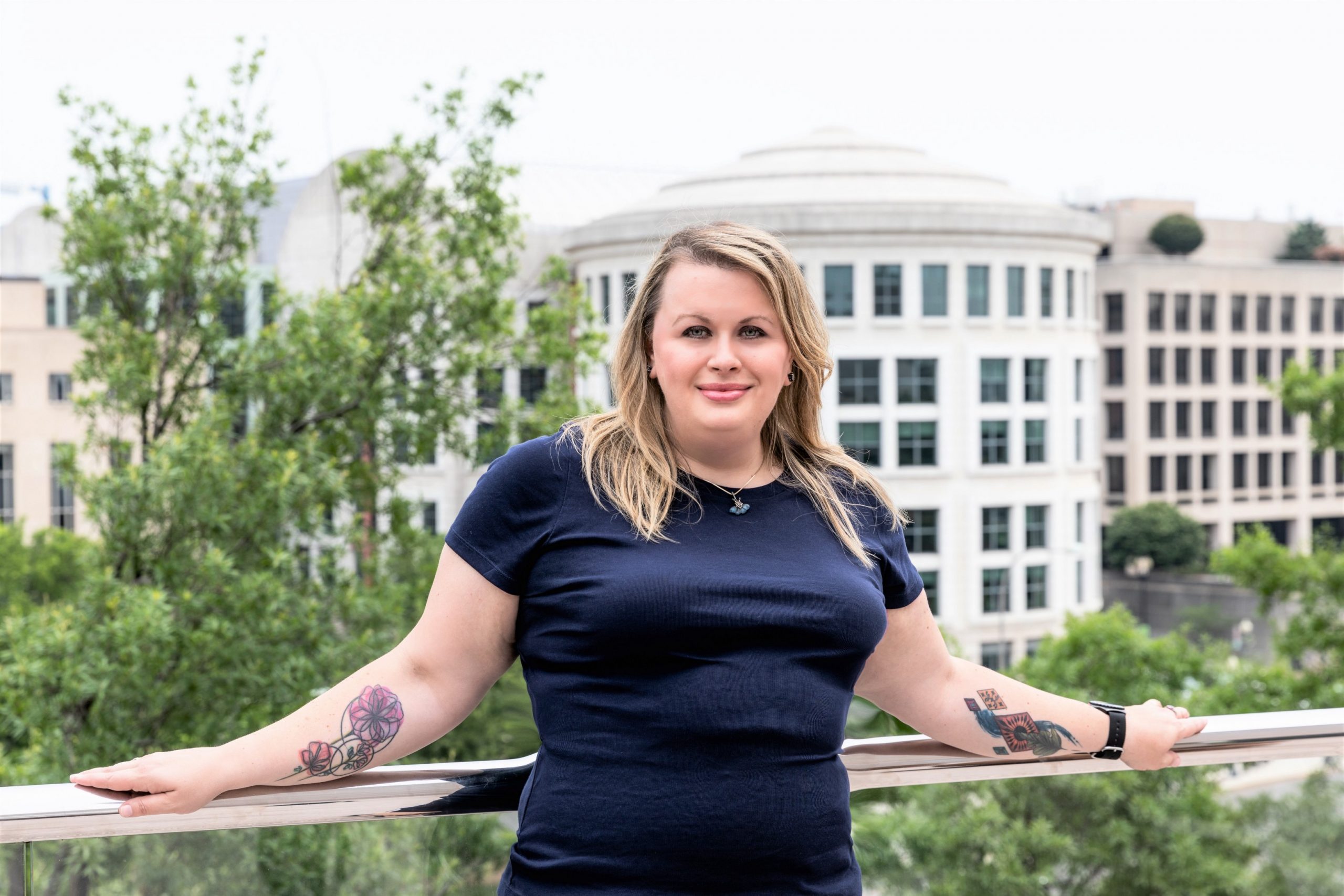 Kate Harvie was born to teach people how to tell their stories. She does this with writing, editing, marketing, brand strategy, and development online and offline. She develops brand narrative and messaging and helps businesses and artists tell their stories on all platforms.Kate stepped into a crosswalk in 2009 to retrieve her windblown hat and was struck by a passing ambulance. In the coming days, she would undergo a series of surgeries, including removing a portion of her skull. When Harvie came to, she was disoriented and confused. She could not remember information for longer than a minute. Her road to recovery was long — and made longer without a proper compass to help her find the way. During that journey, she published ‘Believe It and Behave It’, which tells the important lessons she learned after her traumatic brain injury. The book serves as a blueprint for people who also want to recover from trauma, conquer adversity and take back their life.

Key Points from the Episode with Kate Harvie: