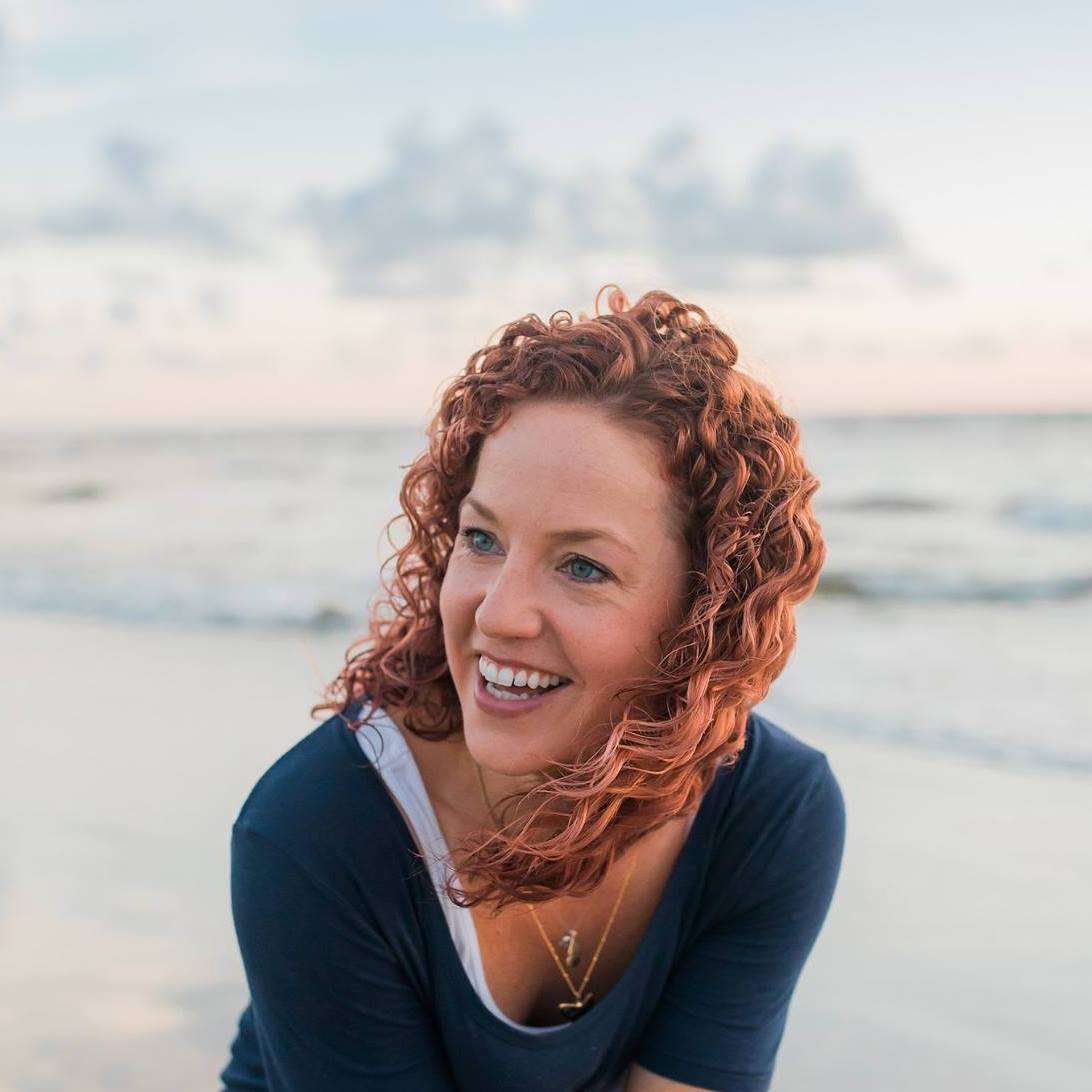 Kacie Main released her debut book – I Gave Up Men for Lent, the story of a jaded, hopelessly romantic, health-conscious party girl’s search for meaning – earlier this year. She is the host of The Better You Podcast, which is dedicated to better understanding our relationship with ourselves. Born and raised in Florida, she enjoyed a successful career in the corporate world before leaving it all behind to pursue her dream of becoming a writer. Kacie is a contributor for POPSUGAR and you can find her writing on Thought Catalog, Medium, and her own blog at kaciemain.com. She holds bachelor’s degrees in psychology and communications, and a master’s degree in business administration. She is blunt, honest, curious, and loves analyzing, writing about, and talking about the journey of life.

Key Points from the Episode with Kacie Main: