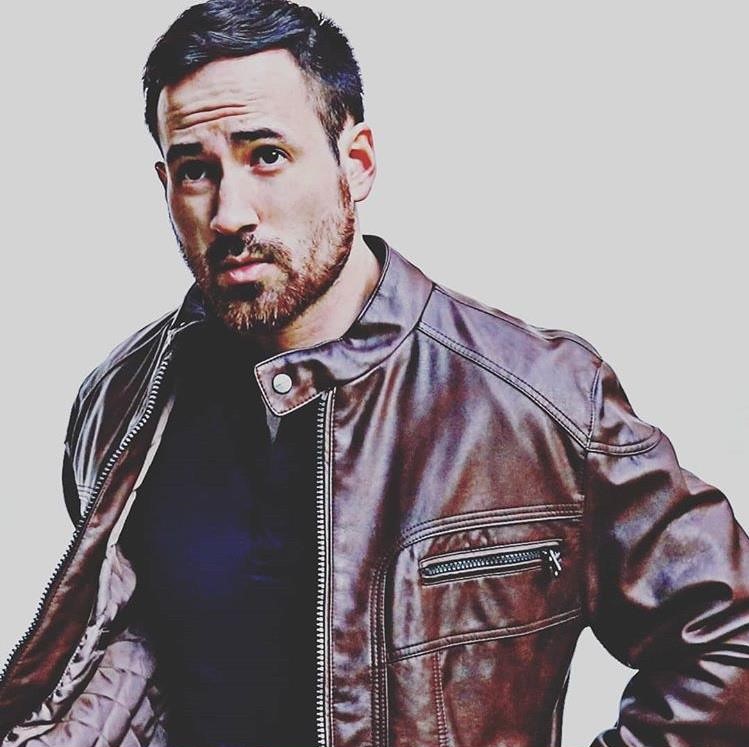 Justin Stenstrom is a nationally-acclaimed life coach, author, entrepreneur, and speaker. He is the Editor-in-Chief of EliteManMagazine.com, the founder of Elite Life Nutrition, and the host of the Elite Man Podcast, where he interviews some of the world’s most successful entrepreneurs, authors, and high-achieving individuals, including guests like Robert Greene, Grant Cardone, Dr. John Gray, Bas Rutten, Wim Hof, Kevin Harrington, and many others. Once anxious, insecure, depressed, and unhappy, Justin’s overcome many of life’s greatest obstacles and loves nothing more than helping others do the same.

His first book, Elite Mind, shares Justin’s honest battle with anxiety and depression, and the methodical, broad search he did to uncover the tools to free himself from the grips of both of them and live a life he describes as “elite”. What is his story, and what it means to live this way make up the heart of our conversation.

Key Points from the Episode with Justin Stentstrom: