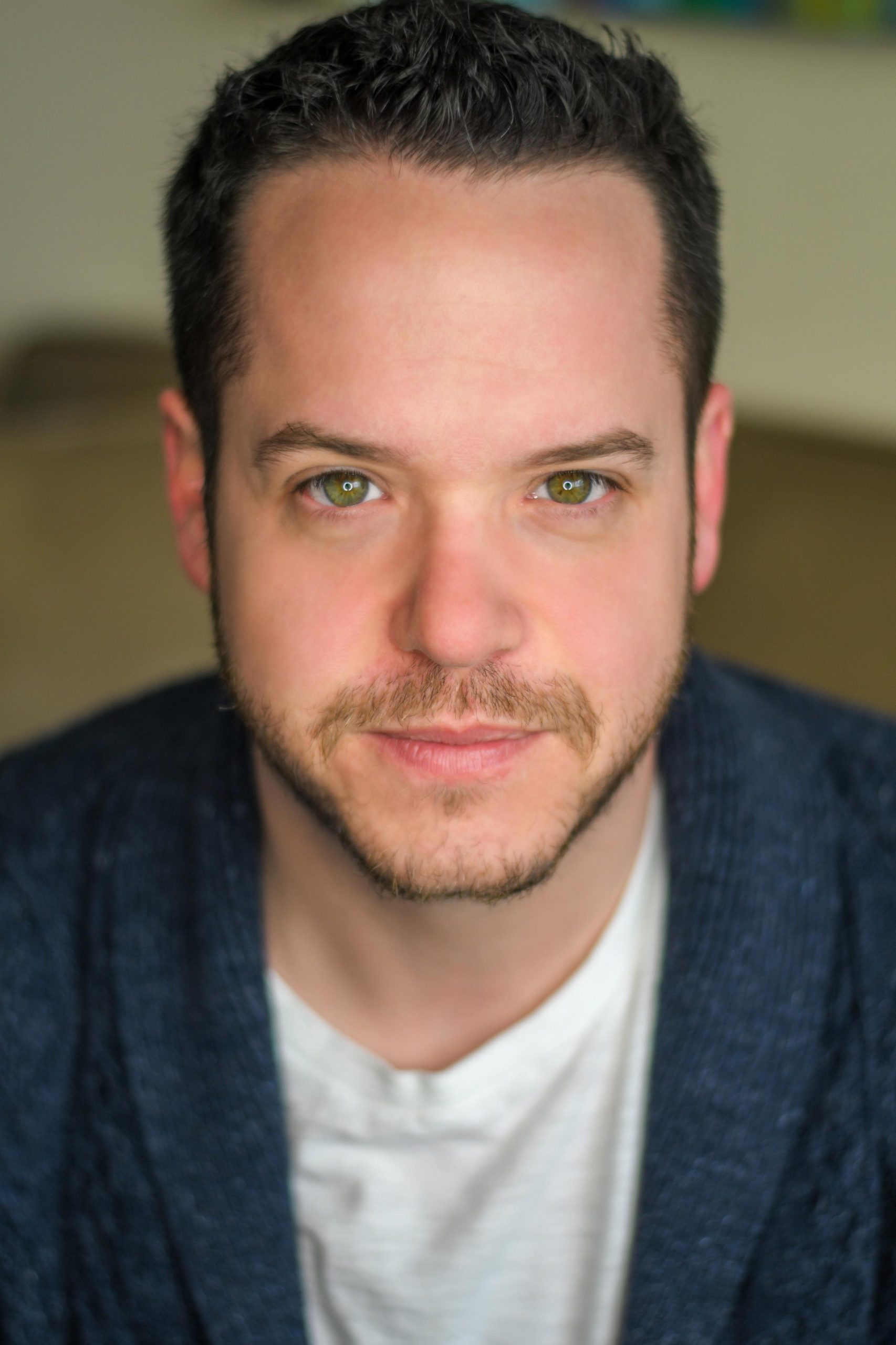 Justin Schenck is the host of the top rated podcast the Growth Now Movement and founder of Growth Now, LLC which is a full service podcast production and coaching company. He has been named a Top 8 Podcaster to follow by Inc. Magazine and chosen as an ‘Icon of Influence’ in the new media space.
What started out as something fun to do in order to connect with top influencers and help one or two people along their journey, has grown to become a podcast that is currently getting played in over 100 countries every single week and ranked in the top 15% in the world.
Justin now works with some of the worlds elite entrepreneurs and business owners like Fabio Viviani, Sarah Centrella, and Cindy Eckert. He is also the host and creator one of the most exciting live events for entrepreneurs and forward thinkers; Growth Now Movement LIVE!
None of this started from greatness. Justin had the deck stacked against him growing up, with difficulties in his family that should have relegated him to being a statistic rather than a success. The inspiration and purpose he found along his journey fuel the message he shares in his work and in this episode today.
As a note, this episode was recorded before the live, in-person event was cancelled due to the Corona Virus. GNM Live was changed to a virtual event.
Key Points from the Episode with Justin Schenck: