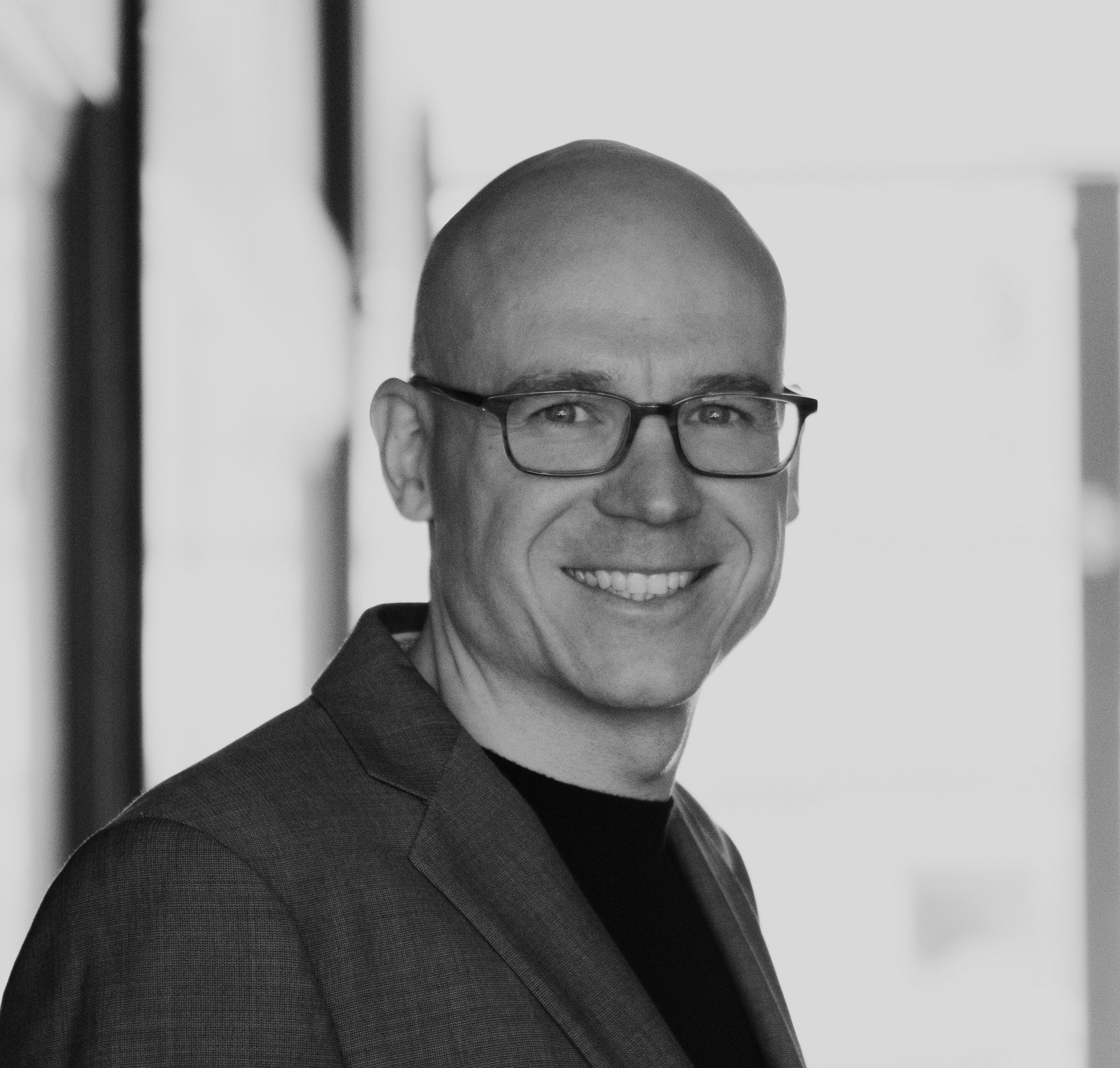 His work in the recovery space is the product of his experience in it himself. Jesse experienced trauma growing up which lead him down a path of addiction and destructive decisions that nearly landed him in prison. Today, he lives an extremely different life, and helps other embrace change to be able to do the same.

Key Points from the Episode with Jesse Harless: