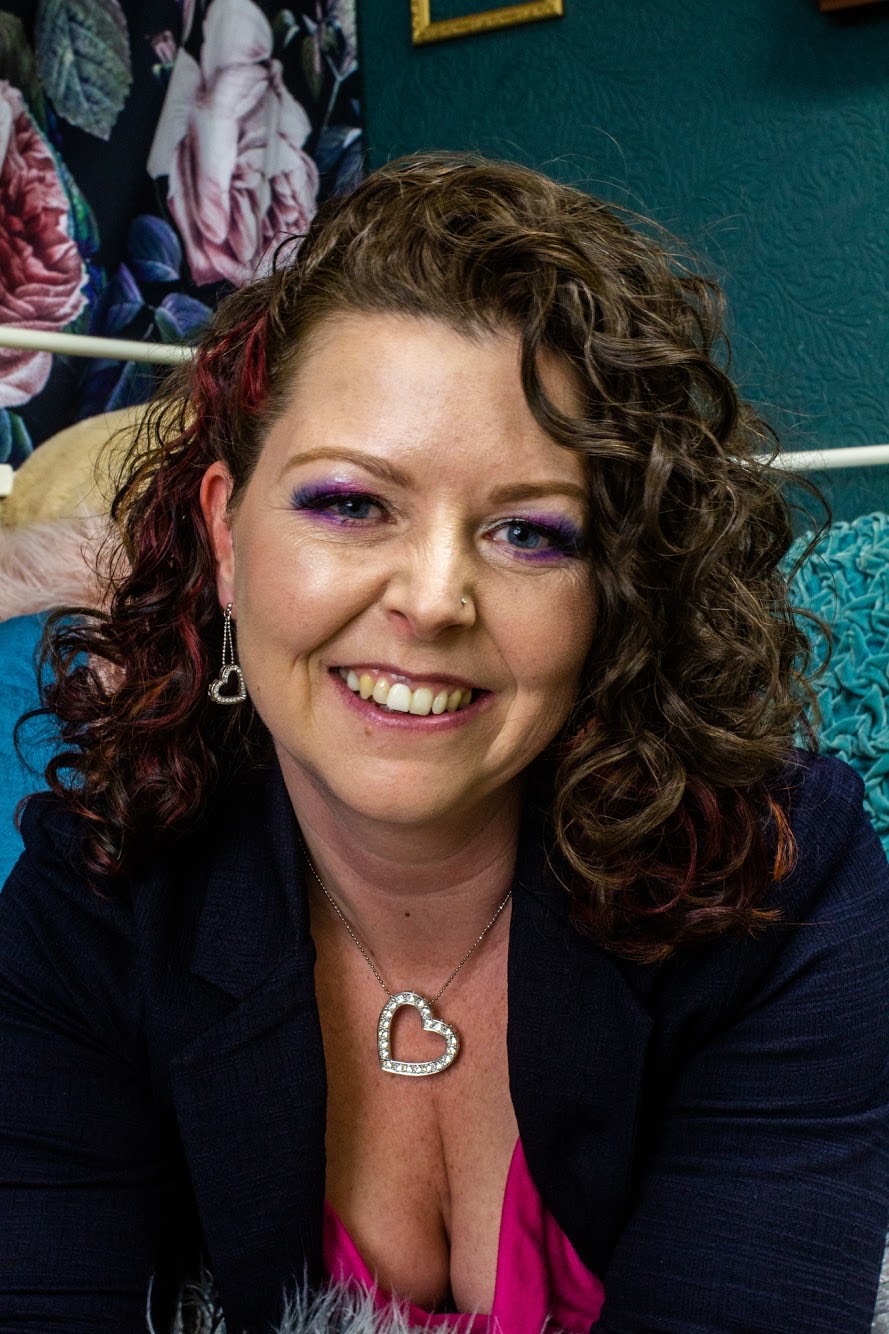 As a hypnotherapist and empowerment coach Jen is on a mission to help people pleasing and over giving women own their worth, set fierce boundaries and live unapologetically!

When her body said enough and full blown burn out caused her to pass out and get a concussion while in the hospital, Jen decided it was time to re-evaluate her life.  She walked away from everything, including her marriage and business to start her 30’s on a clean slate so she could rebuild a life that brought her joy. A life of her design.

Key Points from the Episode with Jen Gutfriend: