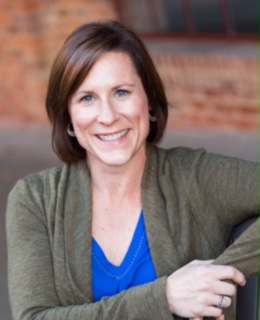 Jen Arnold is host of the Redesigning Wellness podcast where she interviews experts on the topic of organizational health. Jen’s on a mission to change the common approach to employee health and wellness. To support this mission, she facilitates employee training that addresses leadership, resilience and mindfulness.

For the 16 years prior to starting her own business, Jen led organizational health and wellness efforts and advised employers how to start them. Most recently, she worked at Blue Cross Blue Shield of NC for over 8 years leading a team of health promotion professionals.

Jen Arnold is a TEDx speaker who uses stories, activities and humor to not only make a point but to keep audiences engaged and listening. She lives in Raleigh, NC with her husband, two children and dog.

Key Points from the Episode with Jen Arnold