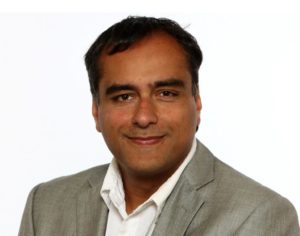 After his first child was born in 2005, Jay jumped into the world of real estate investing. Despite several challenges along the way, he built a multiple seven-figure real estate portfolio. That portfolio helped him take a multi-year sabbatical to deal with the heartbreaking personal tragedy when his wife passed away in 2014.

The experience lead Jay to reevaluate the purpose of his life during that sabbatical. Before his wife passed away, Jay thought he was financially prepared. After going through the experience of being the executor of his wife’s estate, he realized he wasn’t.

Today, Jay makes an impact raising his three children and empowering Fathers to secure their Family’s Financial Future as the founder of Prepared Fathers.

“How hard you work has very little to do with how well you retire. You are either Financially Prepared or Financially Negligent.”

He achieves this through his one-on-one and group coaching programs and his daily podcast, A Minute with Jay. He is also a frequent podcast guests on other shows and does a limited number of speaking engagements.

Key Points from the Episode with Jay Gabrani: