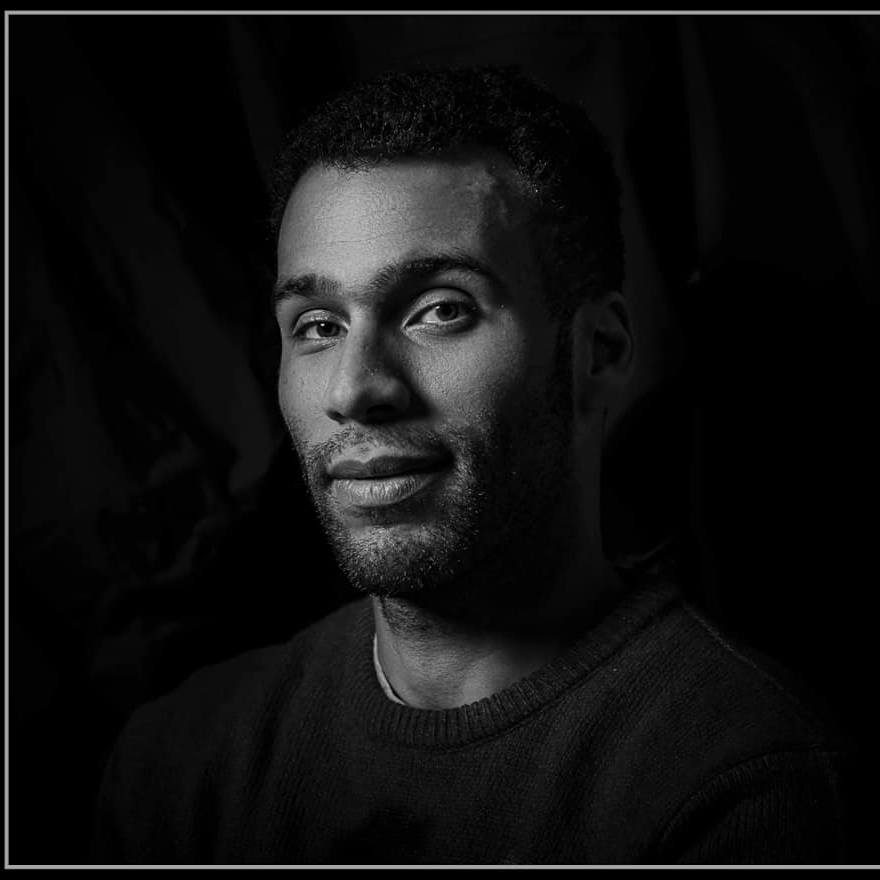 James Roberts was born with a congenital disability called femoral dysplasia and a floating hip of the left leg as well as scoliosis of the spine. He grew up on a NATO base in S.H.A.P.E. (Casteau), Belgium but now resides in Prestatyn, North Wales. He is an online training and nutrition coach by trade, but was an elite Paralympic athlete for just over a decade. James has been lucky enough over those years to have represented Great Britain at countless World Championships and two Paralympics Games (Beijing 2008 and London 2012) to just name a few achievements as a professional athlete.

He started out my sporting career in swimming and was part of British Swimming’s Potential Squad from 2003-05. During that time, James held the SB8 200m breaststroke and 50m breaststroke national records.

James made yet another transition in his sporting career, this time to sitting volleyball. From 2010 until 2012, he amassed 56 caps for Great Britain. My first international was a surprise selection to compete at the 2010 World Championships in Edmund, Oklahoma in the US. He was lucky enough to have competed for Great Britain at the only European Championships in his career as well as a Continental and Intercontinental Cup. His volleyball career calumniated at the London 2012 Paralympics were the GB sitting volleyball squad lost in the quarter-final to the eventual silver medallist, Iran.

James came on the show to talk about his journey, and the lessons it taught him about how we can adapt and succeed regardless of what’s thrown at us.

Key Points from the Episode with James Roberts: