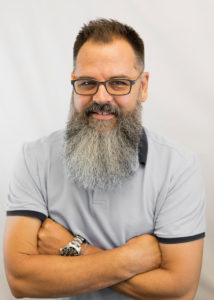 At the core, Jaime Jay is a connector of personalities and brands. He constantly challenges himself to be a better human being. He is also an amateur hockey player and starter good who truly enjoys helping his clients rediscover themselves, their companies and how to realize their “Why.” He has worked with clients across the world, co-founded and run a publishing company, virtual assistant service company, and hosts the popular “Culture Eats Strategy” podcast – a top 100 podcast in the Business category on iTunes. He is the recipient of the Army’s Achievement Medal for Meritorious Service.

Beyond all of that, he is an amazing, humble, giving person. The reason why is rooted in his life story, which started with homelessness, and a rollercoaster experience from there. Jaime shares that story, the lessons he learned and a big piece of himself in this episode of the show.

Key Points from the Episode with Jaime Jay: