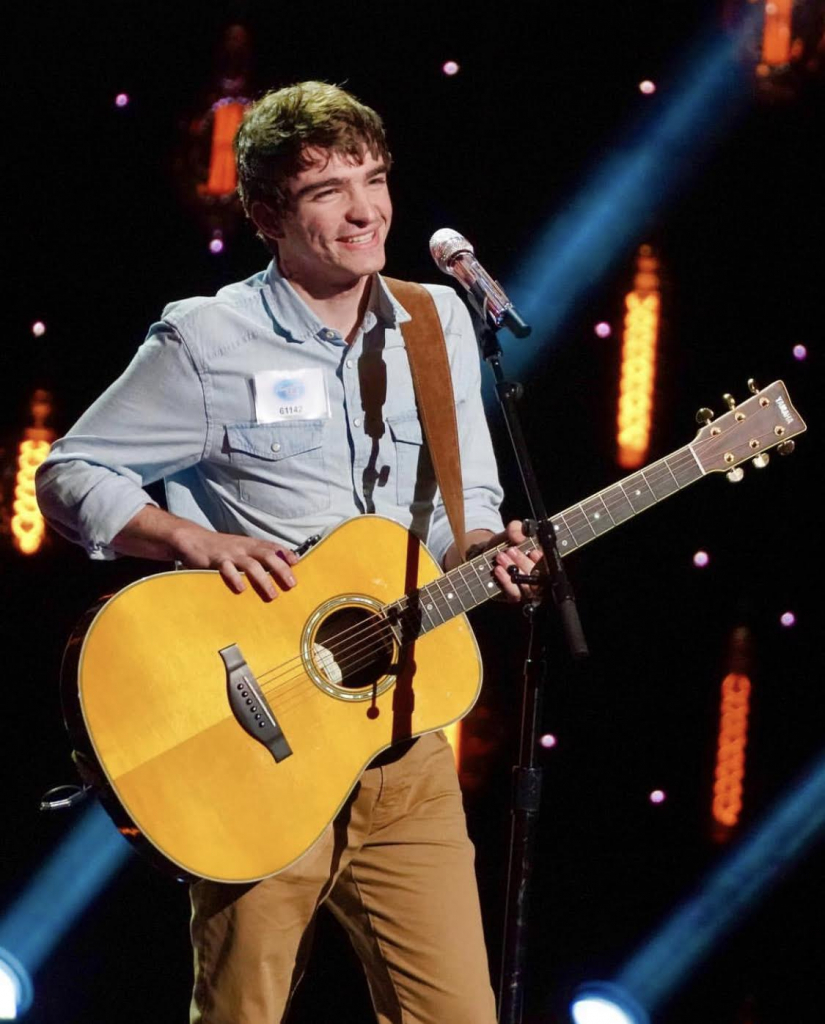 Jackson Gillies is a musician who has been living with Type 1 diabetes since he was three years old. He has long been an advocate for T1D, as well as for Hidradenitis Suppurativa (HS) — a skin condition he was diagnosed with as a teen. Jackson’s drive to bring his music and HS awareness to a wider audience led him to audition for the 17th season of “American Idol.” He recently talked to BT1 about his experience and the exposure he hopes to bring to the communities surrounding both conditions.
Key Points from the Episode with Jackson Gillies: