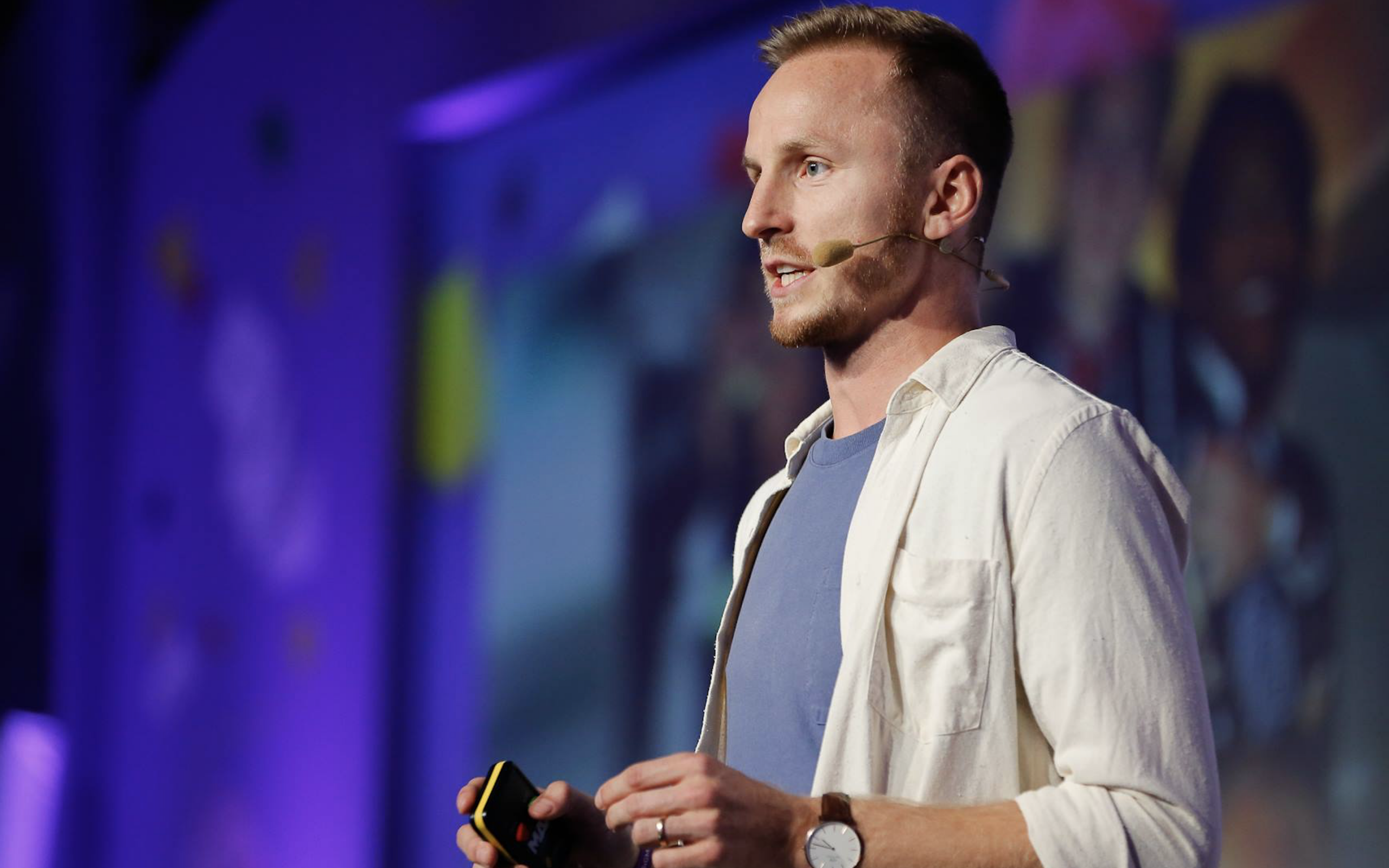 Erik Bergman is a co-founder of Catena Media, a company that went from 0 to 300+ employees in five years. Under this journey Erik made more money than he will ever need in his life, but at the expense of burning himself out, as well as both his business partner and his fiancee that also worked in the company.

Now he has started the company Great.com. This time the focus isn’t extreme growth but rather well-being, transparency, trust and flexibility for the team and where 100% of the profits will be donated to help the environment.

Key Points from the Episode with Erik Bergman: