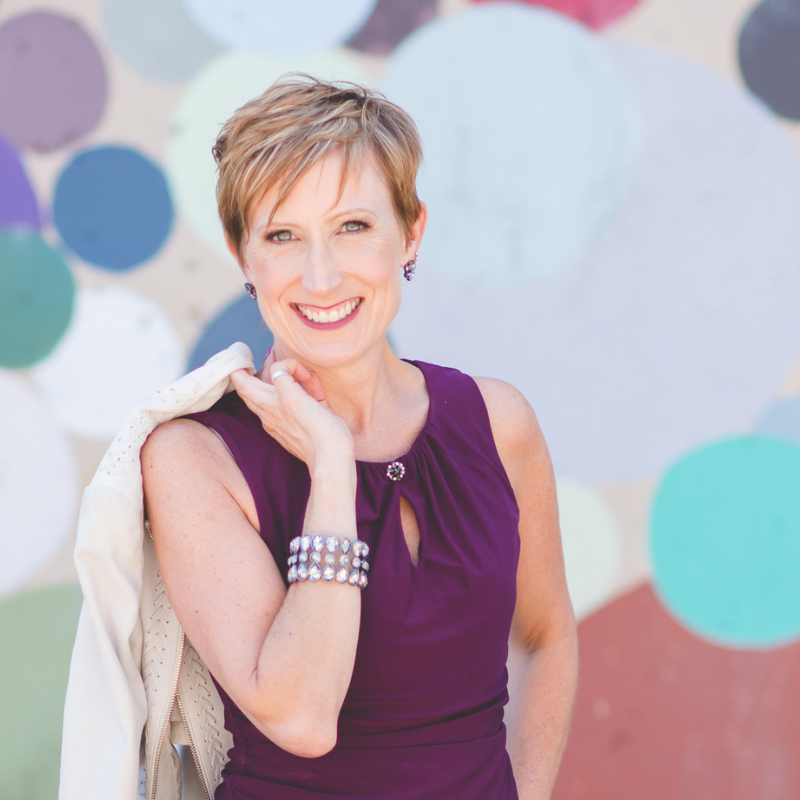 Emi is an expert in:

She is also the host of the Tribe of Leaders podcast, where she interviews successful entrepreneurs who share how they have developed their leadership skills through the success and challenges of growing their business

As a Young Entrepreneur Academy instructor Emi teaches 7th-12th graders how to write a business plan and pitch to investors.

When not traveling, Emi can be found wearing flip flops and drinking coffee at many of the local shops where she lives in Philadelphia.

Key Points from the Episode with Emi Kirschner: