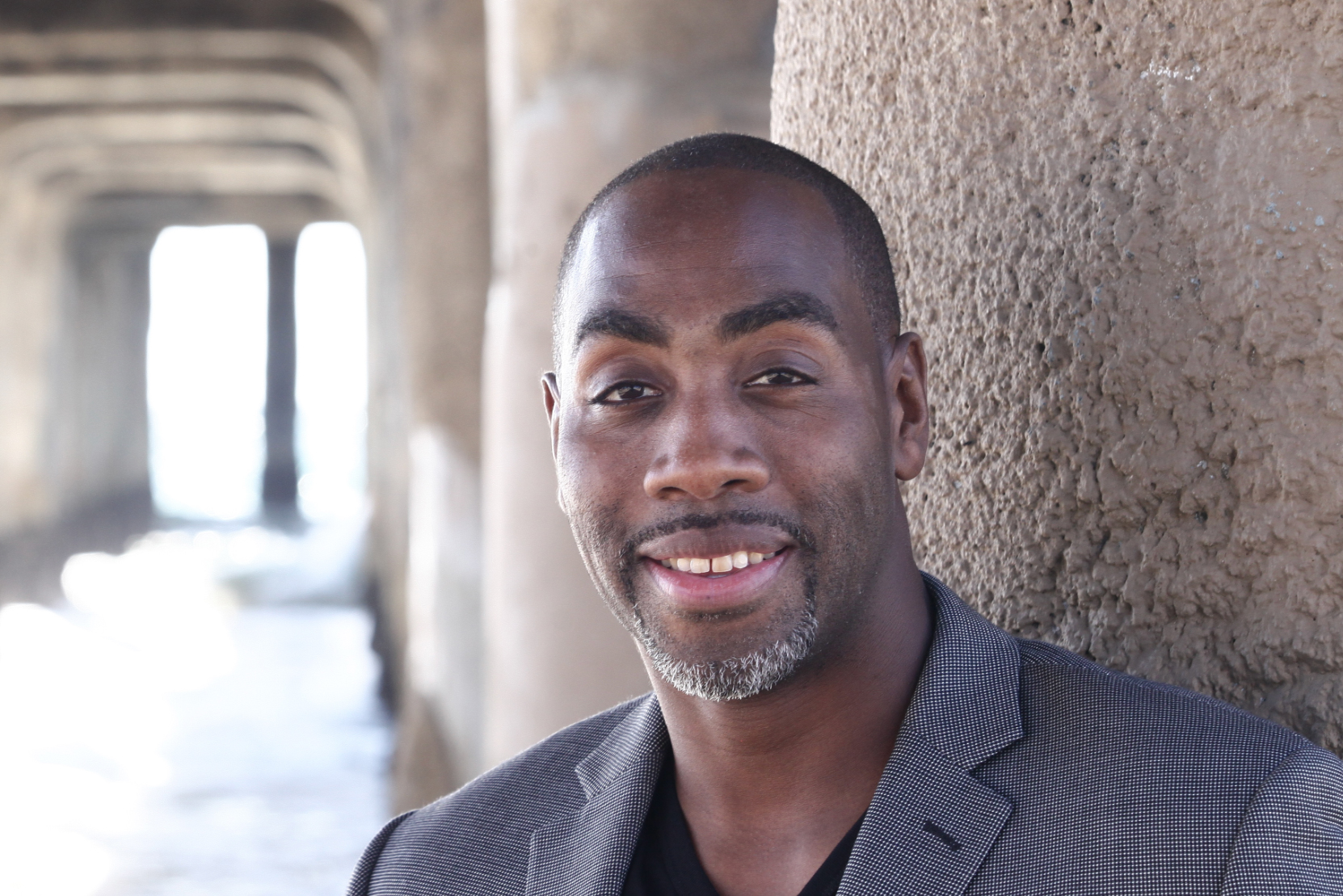 This is a huge milestone for Do a Day – the 100th episode! Rather than doing a retrospective or solo episode, I wanted to bring in people from past episodes who have continued to be part of my life and continued to have an impact on how I think about things on a daily basis.
With that intention, I am SO honored to get to bring my friends Cornell Thomas and Michael O’Brien back on the show. We use the term “friends” loosely often, but these are two men I would genuinely consider friends for the personal connection we’ve made, and the impact we’ve had on each others’ lives. 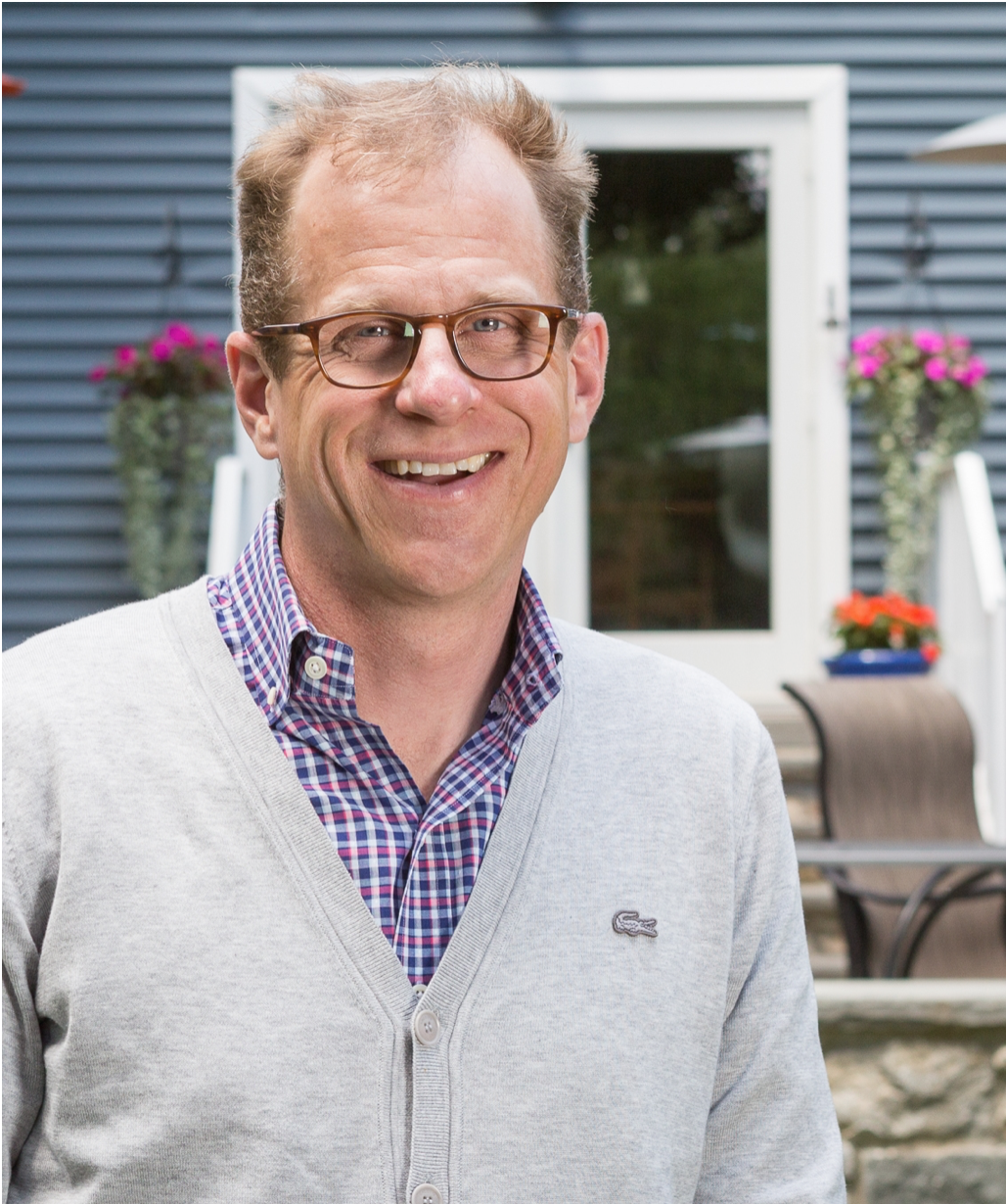 I strongly suggest you go back to each of their episodes to hear their brilliance, and learn more about their stories. Cornell was on Episode 41 and Michael was on Episode 62.
Key Points from the Episode with Cornell Thomas & Michael O’Brien: