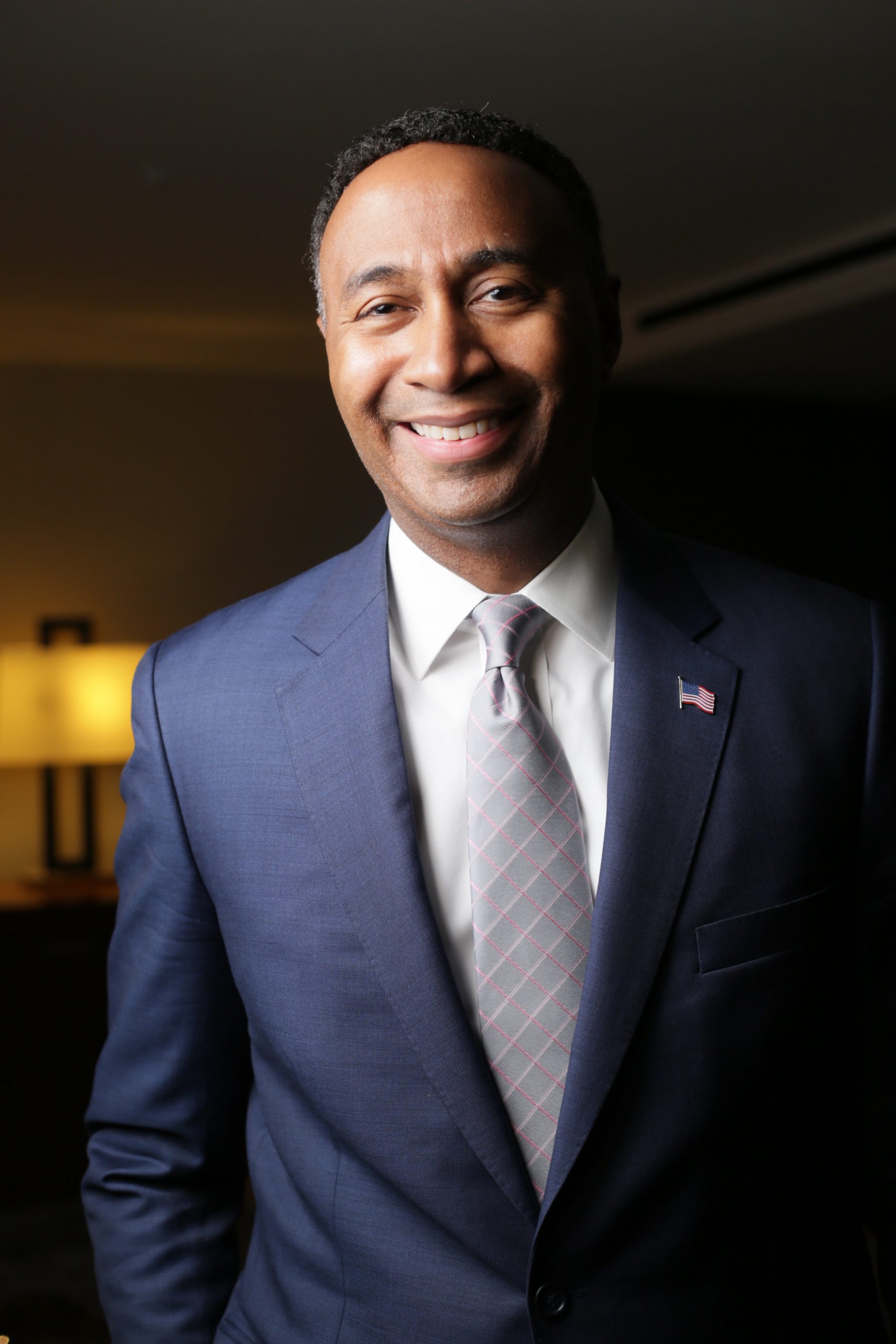 Dr. Hassan Tetteh is a board-certified heart and lung transplant surgeon, best-selling author and popular speaker who inspires people to focus on the heart of all that really matters in life.

His life-changing perspective came from growing up as a kid on the streets of Brooklyn to serving as a combat surgeon in the deserts of Afghanistan, from his time as a visiting scholar in the Congressional Budget Office to his success as an 18-time marathon finisher on two continents. Having overcome his own near-death experience, Dr. Tetteh never ceases to “go the distance” in all he does.

He recently published his first book, The Art of Human Care, which he gives the backstory and insights of in this interview.

Key Points from the Episode with Dr. Hassan Tetteh