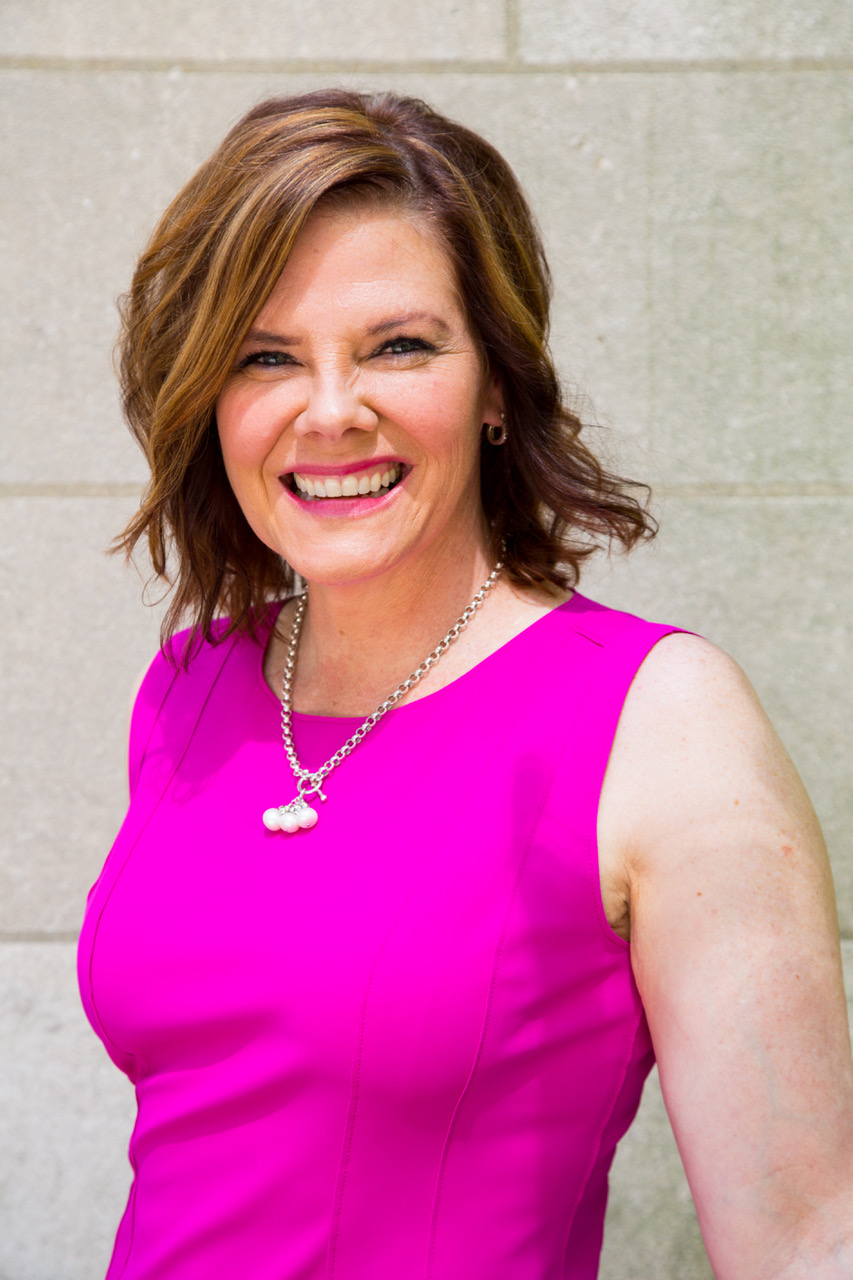 CrisMarie Campbell was an Olympic rower, a Boeing Flight Test Engineer and a Manager at Arthur Andersen. Her rowing career was thriving as she made her way from the college level, national level, international level and finally heading to the Olympics until a chronic back injury cut everything off. It also helped her realize, while she looked good on the outside, she felt like a fraud on the inside.

CrisMarie went on a healing journey that lead to competing in the Olympics, but left her feeling empty still when the team failed to win Gold despite being the favorites. She had more work to do.

That journey continued, leading to CrisMarie co-founding thrive! inc., a coaching and consulting firm, with Susan Clarke. Now, she works with leaders and teams, and her passion is helping professional women reclaim their hearts while becoming the lady-bosses they’re meant to be the world! She’s a Master Certified Coach, artist, actress and dancer.

Key Points from the Episode with CrisMarie Campbell: