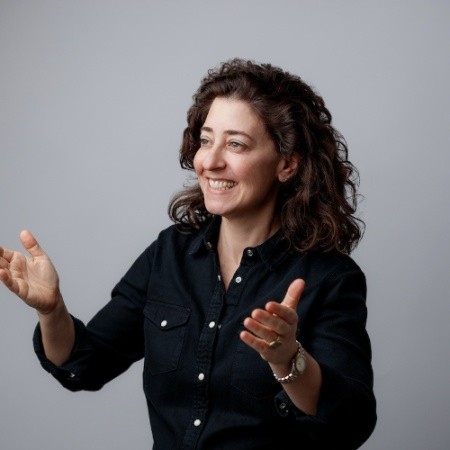 I am so excited to bring you Claude Silver, Chief Heart Officer of VaynerMedia and close colleague of Gary Vaynerchuk.

Claude Silver has made it her mission to humanise workplaces and is passionate about creating work environments where people thrive and grow.  She is the perfect person to leader VaynerMedia’s ‘people first’ ethos as she walks her talk and leads with huge amounts of heart.

Claude’s message is around humanizing workplaces by recognizing everyone as a key contributor who has experiences, values and perspectives to share. She also has a backstory that built her into the values-first leader she is today, which she shares openly and vulnerably in this episode.

Key Points from the Show with Claude Silver