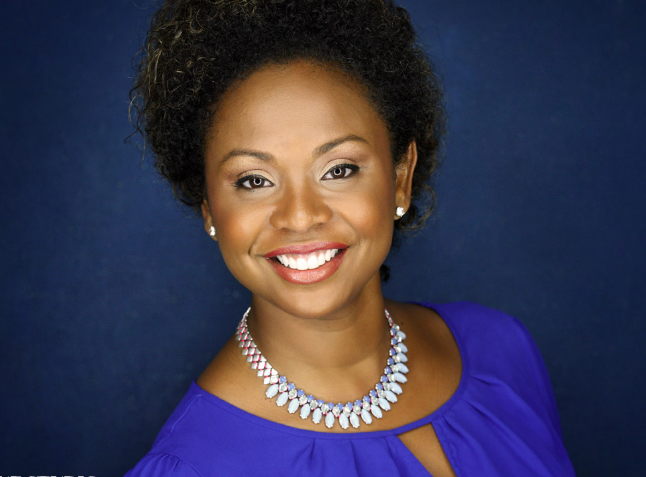 Carolyn Colleen is a fierce mother of three children, author, international speaker, entrepreneur, and business strategist focused on helping others achieve their goals.

Carolyn is the founder of the FIERCE Academy, an online program that helps women create life strategies that enables them to have the life they dream of—without sacrificing their families, careers, or lifestyles. She is also the author of F.I.E.R.C.E.: Transform Your Life in the Face of Adversity, 5 Minutes at a Time!

With a soon to be Ph.D. in Organizational Leadership and Behavior (May 2020), an MBA, and a BA in Business, Carolyn understands the importance of traditional education. She also knows that intertwining personal experiences allows people to maximize the information from her teachings, presentations, and workshop offerings.

As a dynamic and innovative workplace leader, Carolyn has worked as a Program Manager and Business Development Consultant at Gundersen Health System, Associate Professor at the University of Wisconsin-La Crosse, Account Management Executive for Gensler, and a Client Service Executive at UBS Financial Services. She knows how to transition people and processes to achieve the next-level of success while also aligning with organizational objectives.

From standing in a food line at the Salvation Army to Ph.D., Carolyn is avid about sharing her own life story and encouraging others to make changes that move them from fear to focusing on the pursuit of their passions.

Key Points from the Episode with Carolyn Colleen: