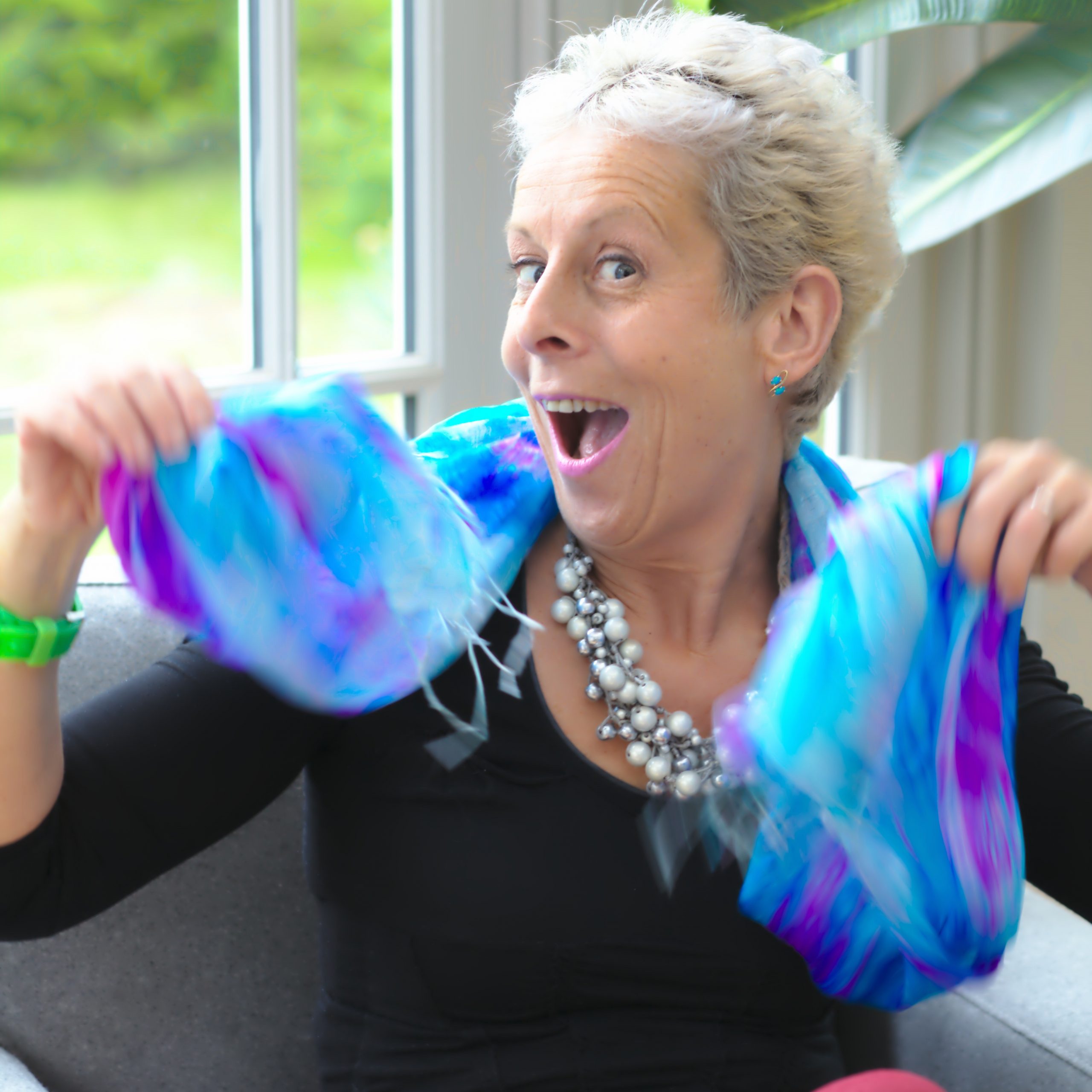 As an Image Consultant, Carol has helped hundreds of female entrepreneurs feel and look fabulous every time they get dressed. She empowers women to feel confident about their bodies. Helping them to acknowledge there is no ‘one size fits all’ or ideal body
shape.  Her personal journey of overcoming an eating disorder means she truly understand any woman who says ‘I hate my body’. Now fully recovered, Carol is able to help women recognize they don’t have to look a certain way to be beautiful.
Carol works to inspire women who have a wardrobe full of clothes but nothing to wear. She helps them discover their sense of style and claim their identity, to feel confident every time they get dressed.   She is also committed to creating awareness and leading by example when it comes to reducing the impact fashion has on the planet. As she shares in the interview, Carol believes we must change our attitudes towards consumption, shop consciously,  ask questions of those who produce our clothes and dispose of our clothes responsibly.
Key Points from the Episode with Carol Hanson: