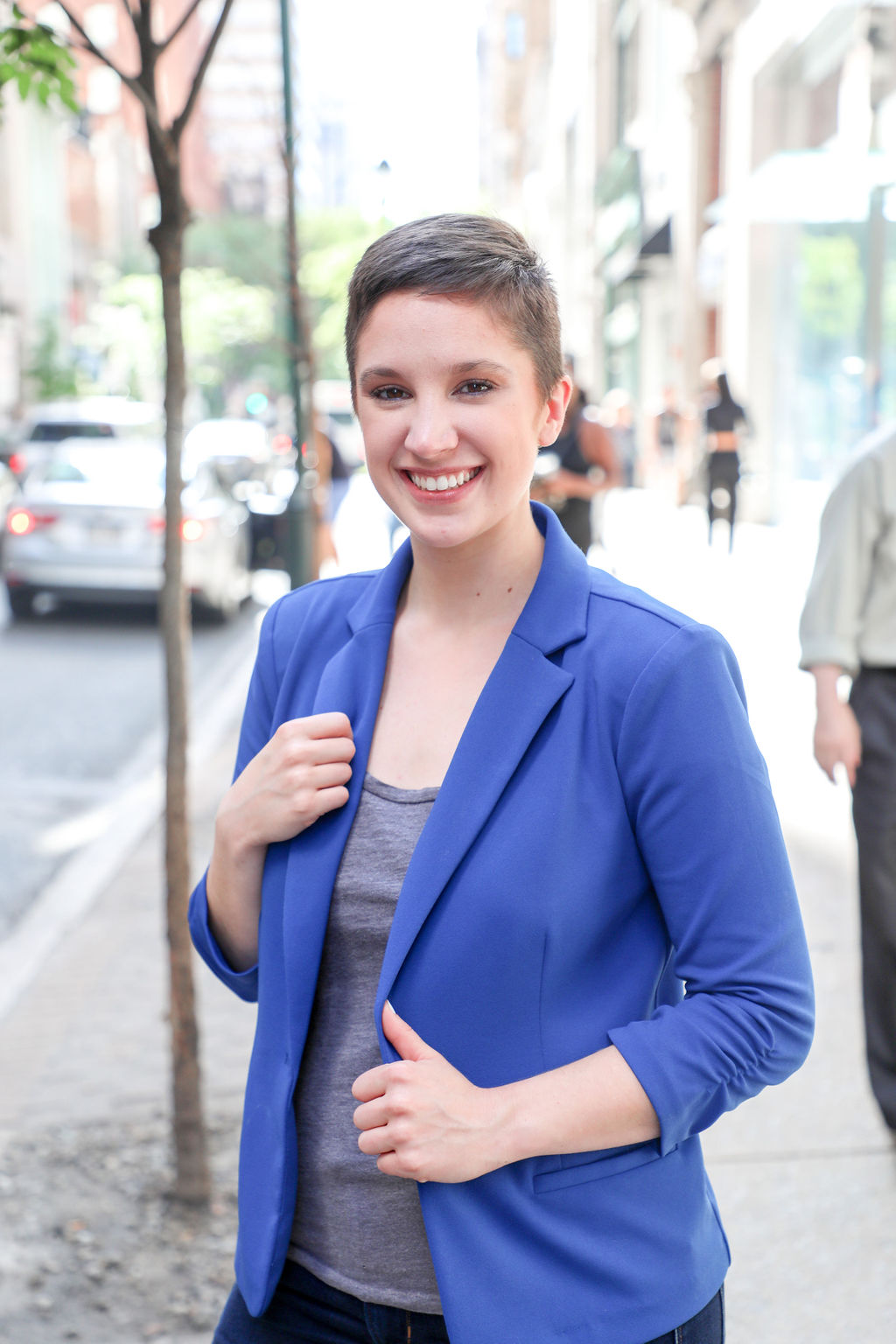 Carlee Myers is an expert at helping professionals who feel overworked, overwhelmed or on the verge of burnout relieve stress so they can find more joy at work, home and beyond. As the founder of The Stress Less Company, Carlee has helped hundreds of professionals across the country take action to reduce stress through coaching. She believes there is no-one-size-fits-all when it comes to stress management. Her work has most recently been featured through media outlets such as Good Day Philadelphia, FOX 29, The Philadelphia Inquirer, Philly Mag and Whoolly Magazine.

Key Points from the Episode with Carlee Myers: