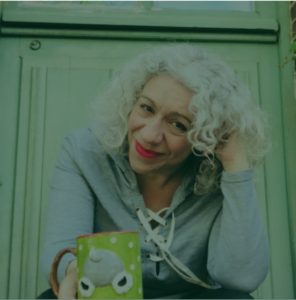 First, Blaire went grey, then she took her daughter out of school, sold her house, bought an RV, got passports for the dogs and hit the road. How’s that for a midlife crisis?

But Blaire doesn’t call it that. She calls it her Brilliant Gamble.

Why is Blaire a great guest for your show?

There comes a time in life when you want to live on your own terms, when you think ‘If not now, when?”.

Blaire is a “serial Brilliant Gambler”​​, ​​having ​​shaken up her life over and over since she first left her secure job as a BBC journalist to become one of Europe’s first certified coaches at age 29, nearly 20 years ago. ​Recently – even with all of her experience of changing her life – midlife hit Blaire like a blow to the head. And she’s not alone.

We live in a world where women still bear the brunt of most of the childcare and household chores, juggling “life” and a hefty, high profile, high octane career. Add to that ageing parents, our own changing bodies and a slow dawning that we’re more than halfway through our allotted time on earth. Quite frankly, it’s why a lot of people find themselves saying, ‘screw it’ a lot. 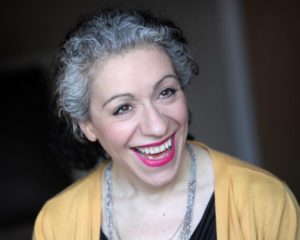 Blaire is brutally honest about the realities of changing your life. She’s passionate about breaking the rules of work, living on your own terms, creating a unique blend where work, life and self sit in harmony and helping others to take the road less travelled.

And Blaire doesn’t just spout endless theory. She puts her theories – conventional wisdom, personal hunches and inspirational ideas – to the test. As she says “I wouldn’t have any credibility to help other people change their life if I wasn’t willing to have a go first”.

Key Points from the Episode with Blaire Palmer: