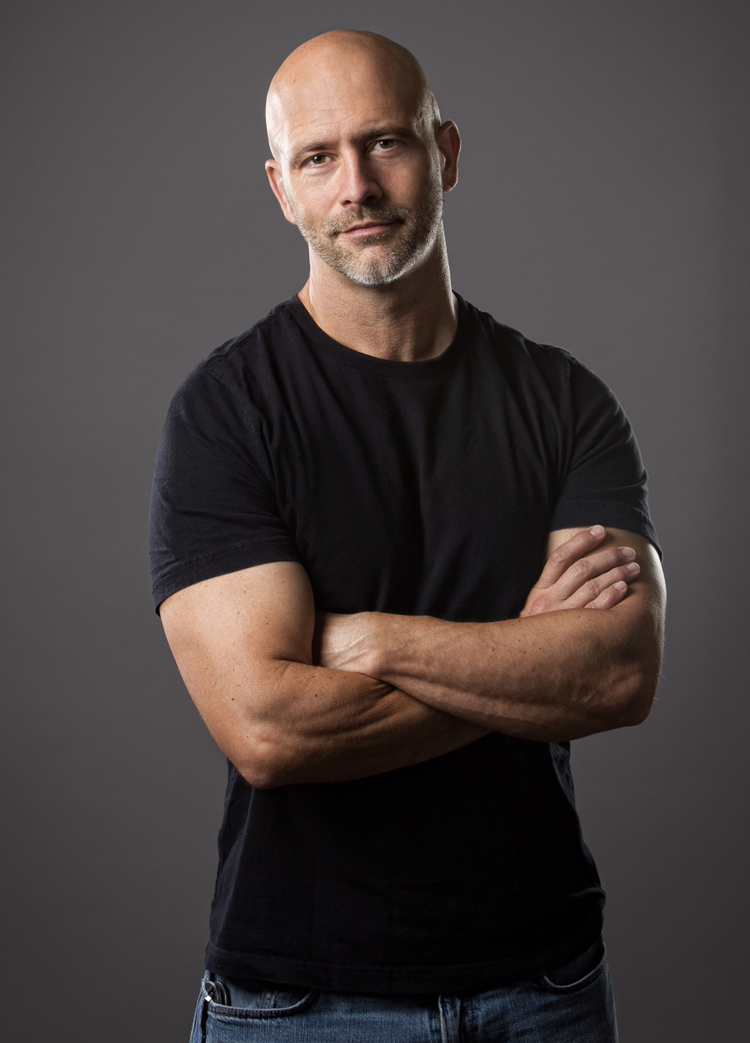 While preparing to deploy with the U.S. Army, Marcus suffered a severe spinal injury that left him paralyzed.

After dying on the operating table twice, the surgeons saved his life, but told him he’d never walk again.

Having no other option, Marcus started doing some brutally honest soul searching, looking for the lesson to be learned from his injury. Once he started seeing his Adversity as a gift instead of a curse, something miraculous began to happen…

Marcus now speaks, writes, inspires and coaches others to overcome their own Adversities to actualize their personal definition of success in business and every area of life.

Key Points from the Episode with Marcus Aurelius Anderson: