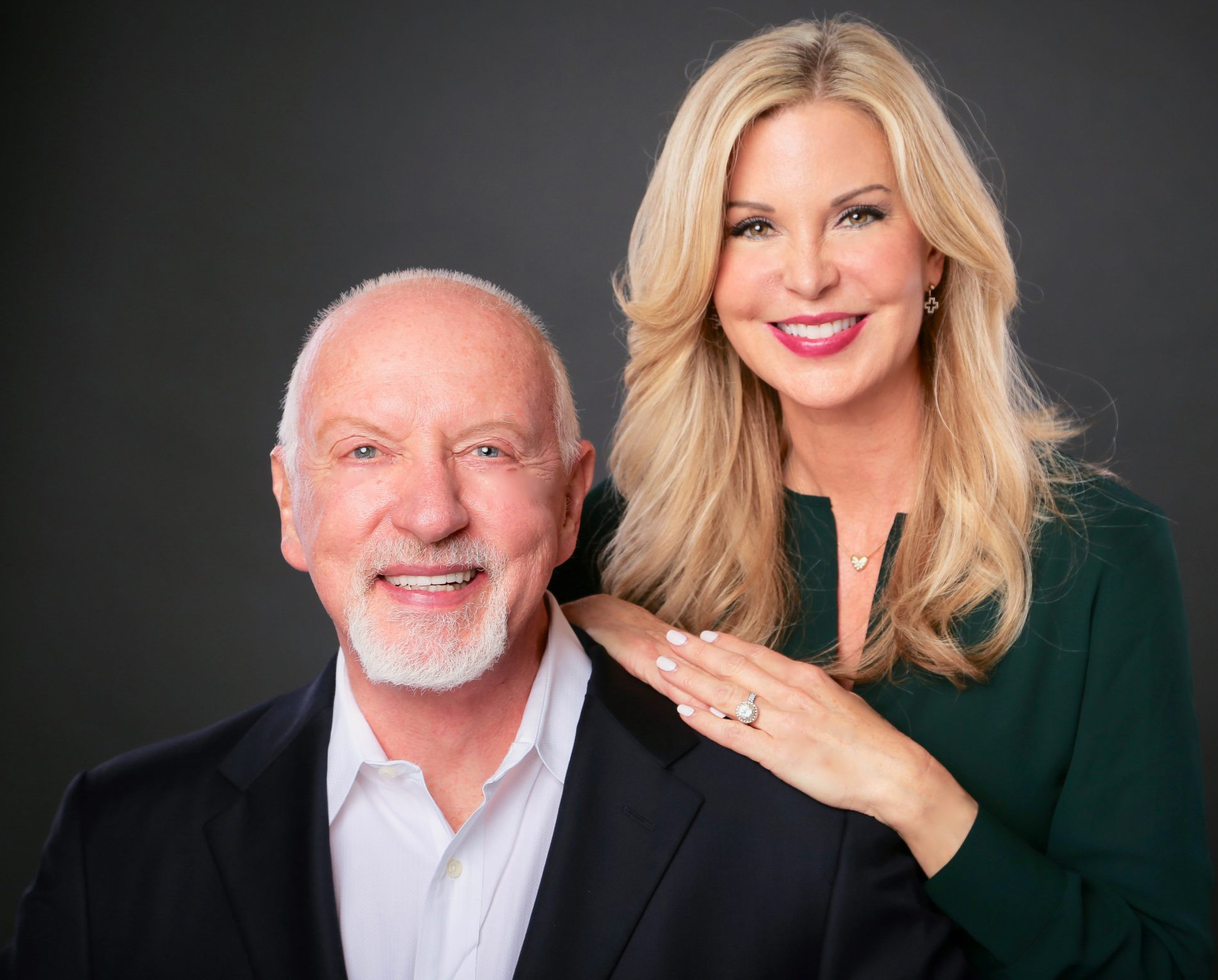 Mark Victor Hansen is probably best known as the co-author for the Chicken Soup for the Soul book series and brand, setting world records in book sales, with over 500 million books sold. He is also a prolific writer with 307 books authored or co-authored. Mark also worked his way into a worldwide spotlight as a sought-after keynote speaker and entrepreneurial marketing maven. He is a charismatic speaker having spoken to 7,000 audiences in 78 countries.

Crystal Dwyer Hansen is a business strategist and successful entrepreneur, speaker, and author in the US and China. Crystal, also known as the “celebrity coach,” is a certified life coach and wellness/nutrition expert, whose personal coaching, speaking, CD and video programs, books, and articles have helped people all over the world. Crystal is a Member of the International Coaching Federation and the founder of Crystal Vision Life and Skinny Life®, a wellness company. Crystal is also the author of Skinny Life: The Real Secret to Being Physically, Emotionally, and Spiritually Fit.

Mark and Crystal are heavily engaged and invested in clean, renewable energy through ownership in two companies, Metamorphosis Energy and Natural Power Concepts, based in Hawaii.

The Hansen’s join the show to talk about the idea of their latest book, and the first they wrote together, Ask! The Bridge from Your Dreams to Your Destiny. 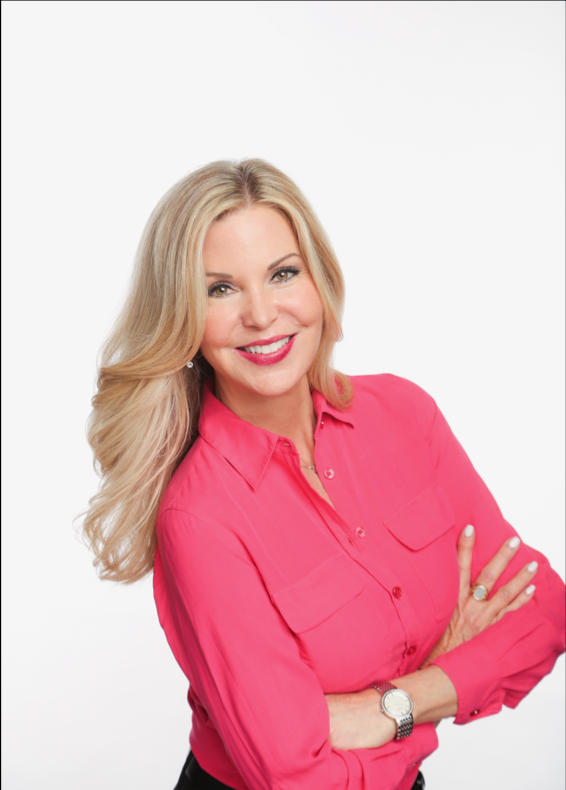 Key Points from the Episode with Crystal & Mark Hansen: